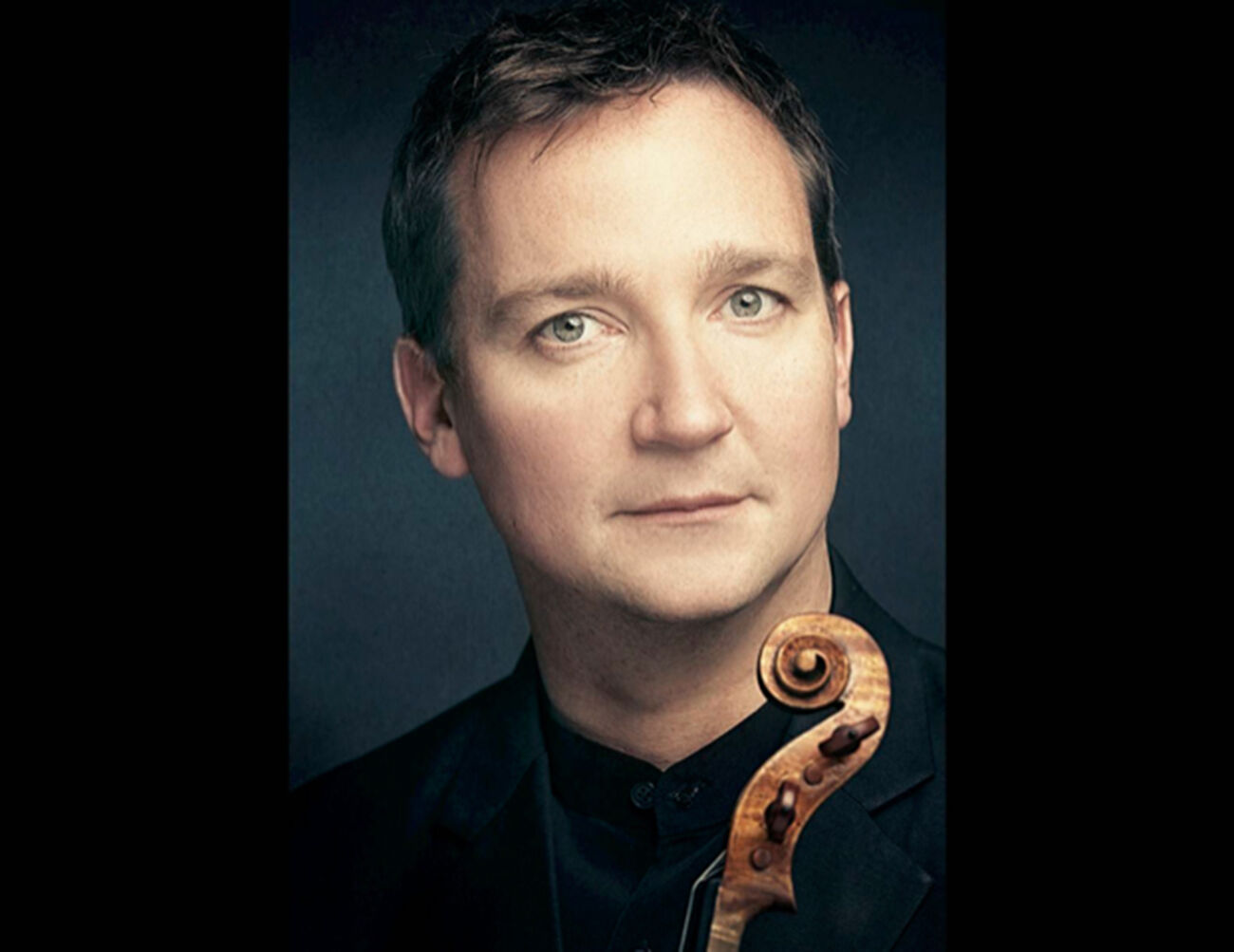 As Professor of Chamber Music at the Hanover University of Music, Drama and Media, where he is in charge of an internationally successful quartet class, Oliver Wille, together with the university's own institute, is doing pioneering work in the field of chamber music education through creative and innovative projects. In the meantime, numerous ensembles trained by him have become international prize winners and can be experienced on the important stages worldwide.

With Jana Kuss, the then 14-year-old is one of the founding members of the Kuss Quartet. Since 2002 the ensemble has played on all important concert stages and festivals worldwide and has several award-winning CD recordings to its credit. Most recently, the four recorded the Beethoven Quartet cycle on Paganini's Stradivaris live in Tokyo's Suntory Hall. The Kuss Quartet has pioneered new concert formats and concept programs, for example with the Kuss Plus series in Berlin's techno clubs. For years, they have regularly commissioned renowned composers.

In addition to a guest professorship for violin and string quartet at the Royal Birmingham Conservatory, the Berlin-born director of the "Sommerliche Musiktage" Hitzacker is also chairman of the project advisory board and the overall jury of the German Music Competition. Oliver Wille is a sought-after music educator, regularly moderates discussion concerts, invents concert formats, leads workshops and was artistic director of the chamber music series in Hannover from 2011 to 2020.

Together with Antje Weithaas, he has dedicated himself to the challenge of leading the renowned Joseph Joachim's Violin Competition in his adopted home country into the future with many ideas and, above all, with the goal of enabling the next generation of artists to make their way onto the concert podium through new creative networks and collaborations.