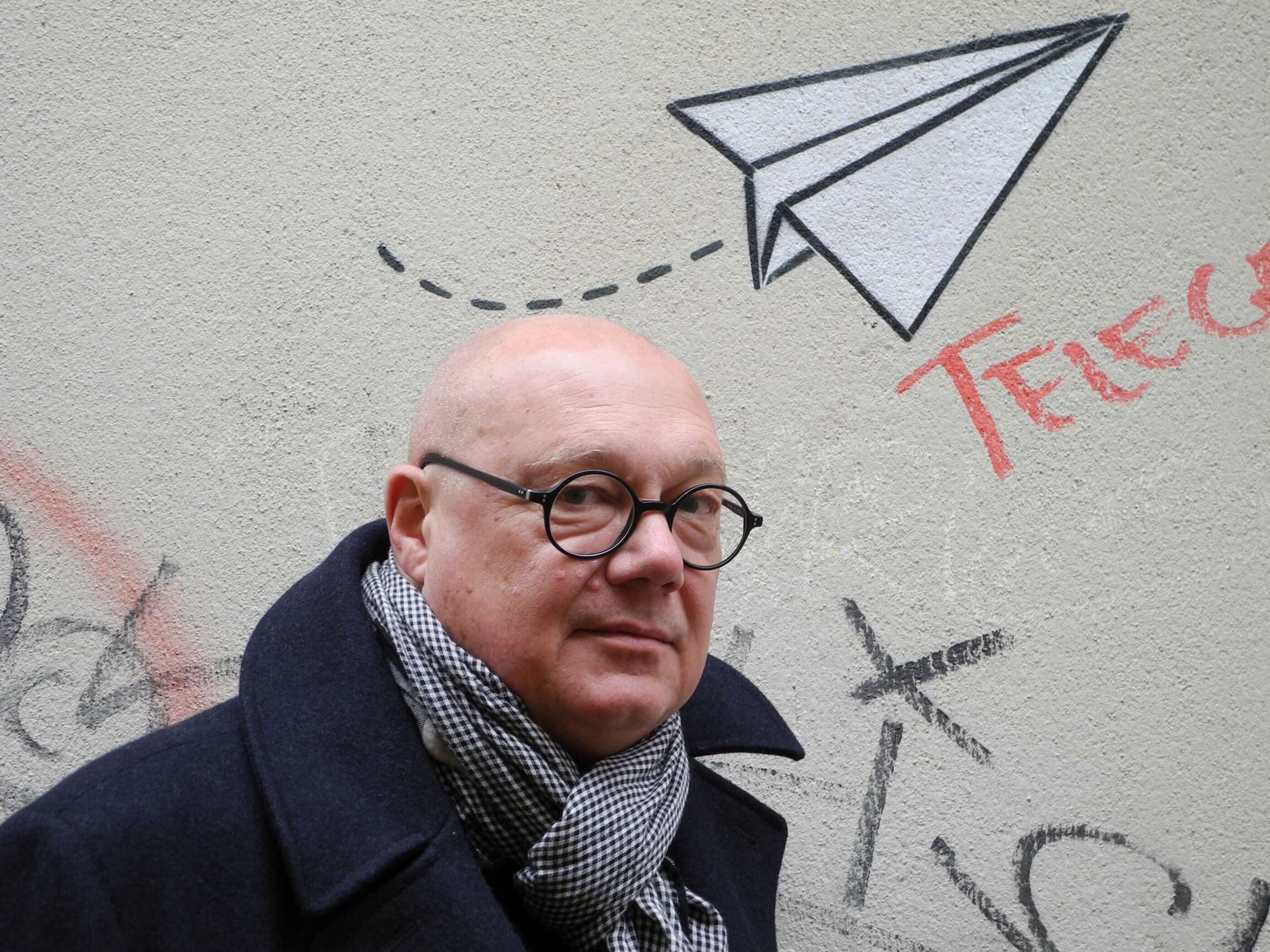 Manfred Trojahn was born in 1949 near Braunschweig in Germany. He studied orchestral music in his hometown, later with Karlheinz and Gertrud Zöller in Hamburg, where he also worked in Diether de la Motte's composition class.

His works have been awarded numerous prizes and scholarships, including the Studienstiftung des Deutschen Volkes (1971), the Stuttgarter Förderpreis (1972), 1st prize in the International Rostrum of Composers (Paris, 1978), the Accademia Tedesca Villa Massimo in Rome 1979/80, the Sprengel Prize for Music in 1980, and the German Music Authors' Prize (2008).

Trojahn was Professor of Composition at the Robert Schumann Hochschule Düsseldorf until 2017, and he is a member of the Academies of Arts in Düsseldorf, Hamburg, Munich, and Berlin. In 2017/18 he was a fellow of the Fowler Hamilton Research Fellowship at Christ Church, Oxford University.

Trojahn's catalog of works spans nearly all genres. His works have been performed internationally by major soloists, orchestras, and conductors. Since the early 1990s, musical theater has occupied a primary position in his oeuvre.

In 2002 he composed the recitative texts for Mozart's "La clemenza di Tito" for a production of the Nederlandse Opera (Amsterdam), where his music theater “Orest”, based on his own libretto, was premiered in 2011.

In recent years Trojahn has been increasingly preoccupied with working with ensembles; since 2012 he has been creating the cycle "Quitter" on texts by René Char for the Ensemble Modern, in 2013 he composed "Le Ceneri di Gramsci" on a text by Pier Paolo Pasolini for the MusikFabrik, and in 2015/16 "Nocturne - Minotauromachie" for the Ensemble Intercontemporain.

In May 2019, Manfred Trojahn completed a music theater on a text by Hugo von Hofmannsthal " Ein Brief - Reflexive Szene für Bariton, Streichquartett und Orchester", which was premiered at the Opera Bonn as part of the Beethoven Jubilee Year 2020. The world premiere of "Euridice - The Lovers, Blind" is planned for 2022 at the Nationale Opera Amsterdam.

Manfred Trojahn lives and works in Paris and Düsseldorf.

The Stiftung Niedersachsen commissions a composition for each edition of the Violin Competition.