Joseph Joachim was born on June 28th, 1831, in Kittsee, near Pressburg (Austria-Hungary), in a Jewish merchant family. In 1833, the family moved to Budapest, where the child was given his first violin lessons by the Polish concertmaster of the Pest Royal Opera, Stanislaw Serwaczynski. His talents were immediately apparent and it became clear that music was to be his destiny.

At the age of seven Joachim was sent to Vienna to study with Joseph Böhm. He played in Joseph Hellmesberger’s 'Children’s Quartett', attended the Vienna Conservatory and finished his studies at the age of merely twelve. The following years in Leipzig, where Felix Mendelssohn Bartholdy became his mentor and role model, formed Joachim’s artistic personality. Mendelssohn saw to it that his student was instructed not only on the violin but also in the humanities and composition. He took Joachim to London, where the latter first performed Beethoven’s violin concerto to wide critical acclaim. Mendelssohn’s extensive concept of art and the artistic personality provided the young violinist and composer clear orientation in both his musical and personal development. 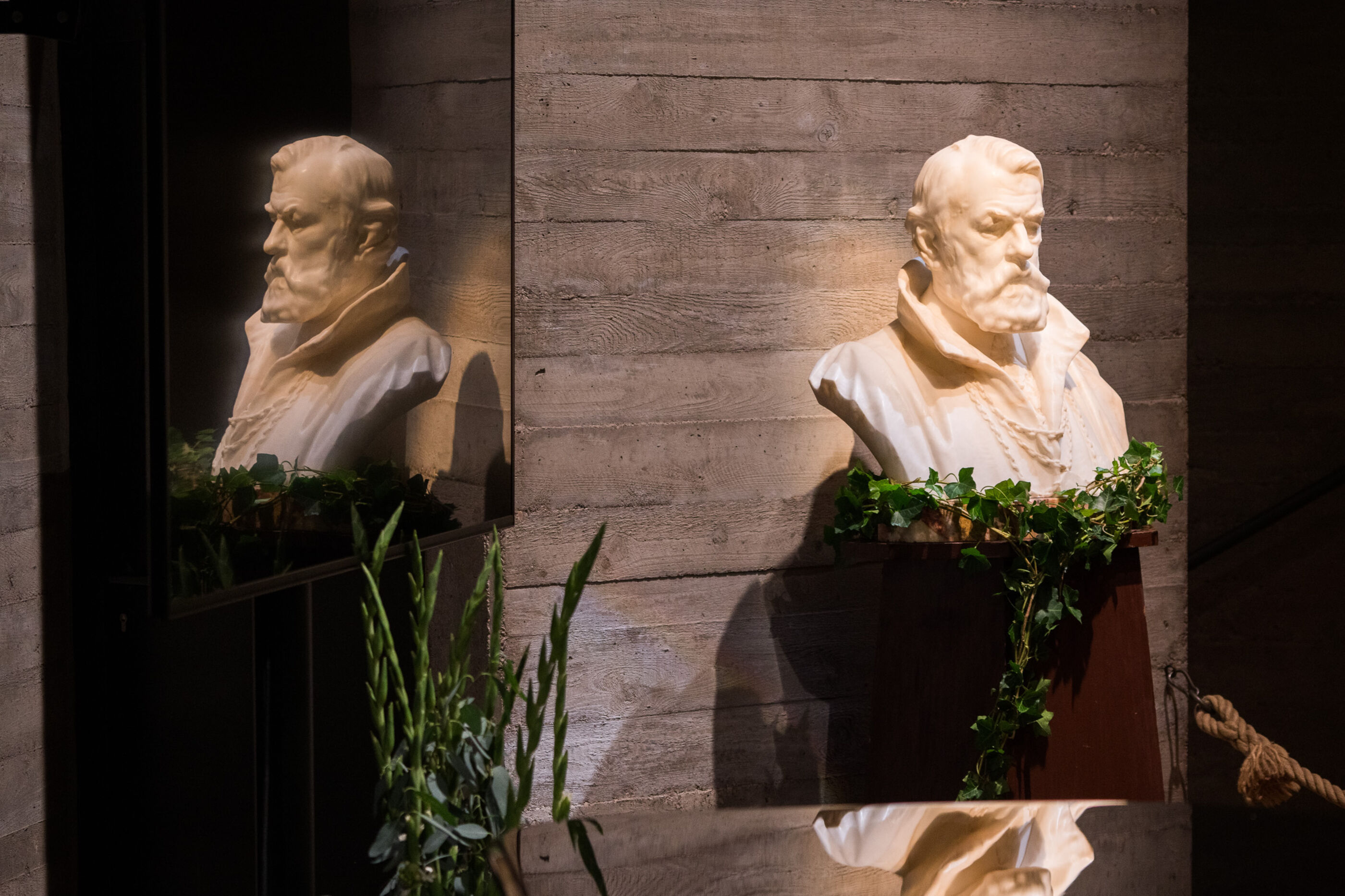 Joseph Joachim was 16 years old when Mendelssohn suddenly died. The loss of his revered mentor devastated him, and the subsequent period was difficult. In 1849 he went to Weimar, where he met Liszt and Wagner, became concertmaster and composed. Here, his determination to continue the legacy Mendelssohn’s musical ideals grew.

In the fall of 1852, Joachim signed a contract to go to Hanover. The city was to be his home base for the next 15 years. He influenced the music life of the city as concertmaster and general music director and as solist and good friend of King George the Fifth, who also became Joachim's godfather. The years in Hanover also marked his close friendships with Johannes Brahms and Clara Schumann (Robert Schumann died in 1856), his marriage to the opera singer Amalie Schneeweiss and a personal musical development which, in the words of a contemporary critic, »elevated him high above today’s virtuosity … to the service of genuine, true art.« He dared to present Johann Sebastian Bach’s solo works for violin in public; he played not only his own compositions but also those of his young contemporaries (most of whom were his friends); he was the true incarnation of »the musician, above all«, the performer in the service of music itself.

In 1866 Hannover was turned over to the Prussians. Joachim left the orchestra. Two years later, he accepted the position of founding director of the Royal Academy of Music in Berlin. There, he established his own orchestra and the legendary Joachim Quartett. He was active as a performer and teacher for almost 40 years, until his death on August 15, 1907. The academy honored its late teacher with a grand funeral (the sculptor Otto Lessing quickly finished a portrait bust of Joachim for the occasion). In June 1913 a Joachim monument was installed in the foyer of the Academy Concert Hall. In 1936 and 1938, the Nazis removed both the bust and the monument from the academy in a – wasted – attempt to erase from memory the great artist, teacher and composer.

The Stiftung Niedersachsen honors the artist since 1991 in a particular way by arranging the triennial Joseph Joachim International Violin Competition Hannover.