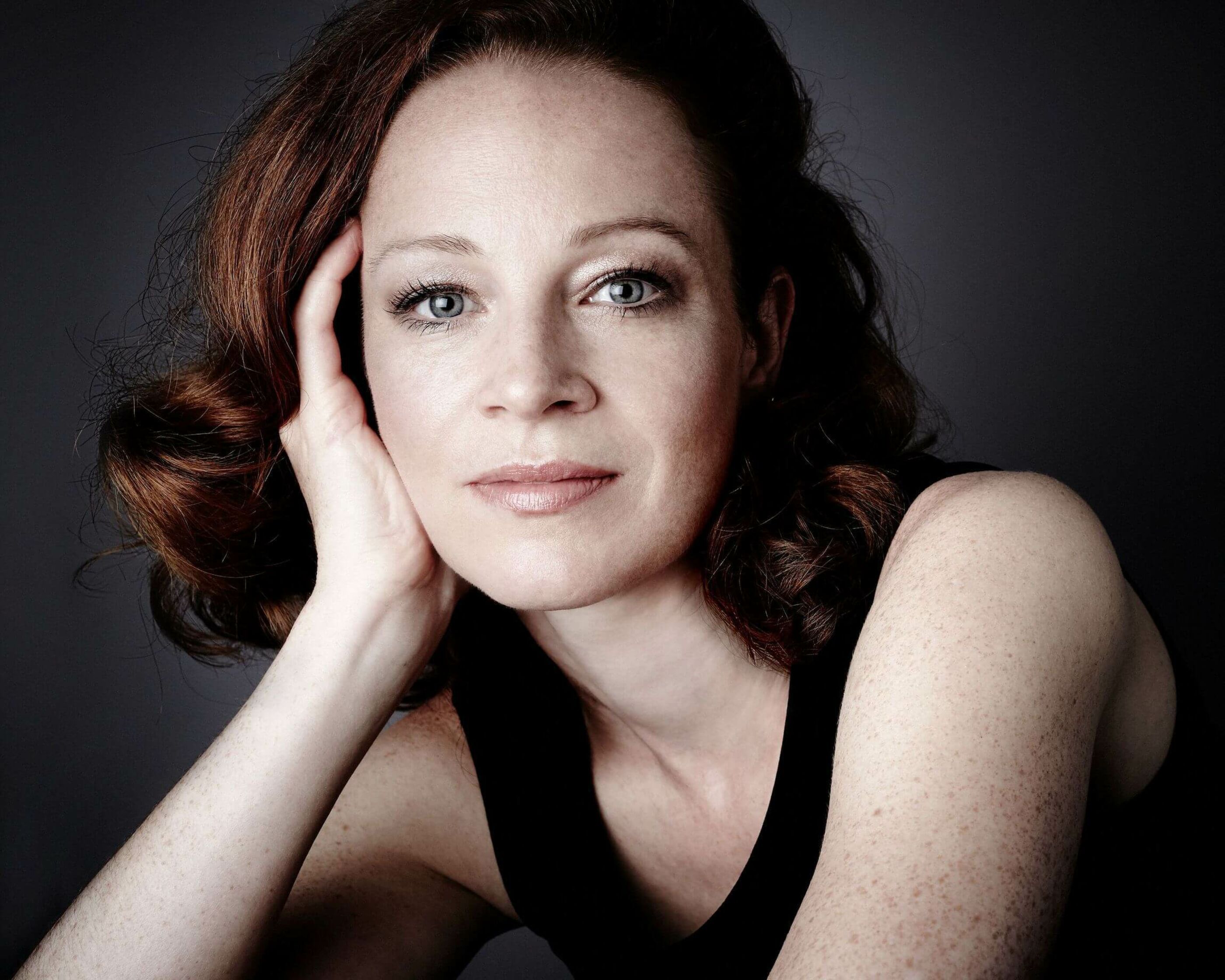 Widmann was awarded the Bayerischer Staatspreis for music in 2017, honouring her individuality and exceptional musicianship. Widmann was also the recipient of an International Classical Music Award (Concerto category) for her critically acclaimed recording of both Mendelssohn’s and Schumann’s Violin Concertos with the Chamber Orchestra of Europe, released in August 2016 by ECM and which Widmann herself conducted from the violin.

Highlights of Widmann’s 2019/20 season include return invitations to Deutsches Symphonie-Orchester Berlin, Dresden Philharmoniker, BBC Symphony Orchestra London and NDR Elbphilharmonie Orchester with Alan Gilbert at the Elbphilharmonie Hamburg and Beethovenfest Bonn. Widmann will also return to the São Paulo Symphony for a play/direct project, as well as to the Alte Oper Frankfurt for her debut with Accademia Bizantia on baroque violin. Other debuts this season include the Orchestre de Chambre de Paris, Los Angeles Philharmonic, Mahler Chamber and Scottish Chamber Orchestras, as well as the Orpheus Chamber Orchestra for her New York concerto debut.

A prolific chamber musician, Carolin appears regulary at the leading concert halls including Wigmore Hall London, Bozar in Brussels, Louvre Paris, Festspielhaus Baden-Baden, Philharmonie Berlin, and the Vienna Konzerthaus. The 2018/19 saw Carolin embark on major recital tours of North and South America, as well as a return to the Wiener Konzerthaus to perform an all Beethoven recital as part of their Beethoven celebrations. She has also recently given the world premiere of Jörg Widmann’s Violin Concerto No 2 at Suntory Hall in Tokyo, as well as performed the work in Europe with Orchestre de Paris and Swedish Radio Symphony Orchestra under Daniel Harding and Frankfurt Radio Symphony Orchestra at the Alte Oper under Andrés Orozco Estrada.

Her discs of Schubert and Schumann sonatas received critical acclaim including the “Diapason d'Or” and the German Record Critics' Award. In 2006, Carolin Widmann's debut CD, “Reflections I,” was named “Critics' Choice of the Year” by the German Record Critics’ Award Association. Her recording of Morton Feldman’s concerto “Violin and Orchestra” with Frankfurt Radio Symphony Orchestra under Emilio Pomárico was released in 2013.

Widmann has a special interest in connecting with other art forms; she has performed in choreographed concerts by dancer Sasha Waltz (at the Mozartwoche Salzburg and the opening week at the Elbphilharmonie Hamburg), played a solo recital in a football stadium in Frankfurt at a project curated by architect Daniel Libeskind, and has designed concert programmes to be performed at museums such as the Museum Ludwig Cologne and the Museum of Modern Art MMK in Frankfurt. In March 2019, she was part of a project by performance artist Marina Abramović.

Carolin Widmann was born in Munich and studied with Igor Ozim in Cologne, Michèle Auclair in Boston and David Takeno at the Guildhall School of Music and Drama in London. Since 2006, she has been professor of violin at Leipzig’s University of Music and Theatre “Felix MendelssohnBartholdy”.