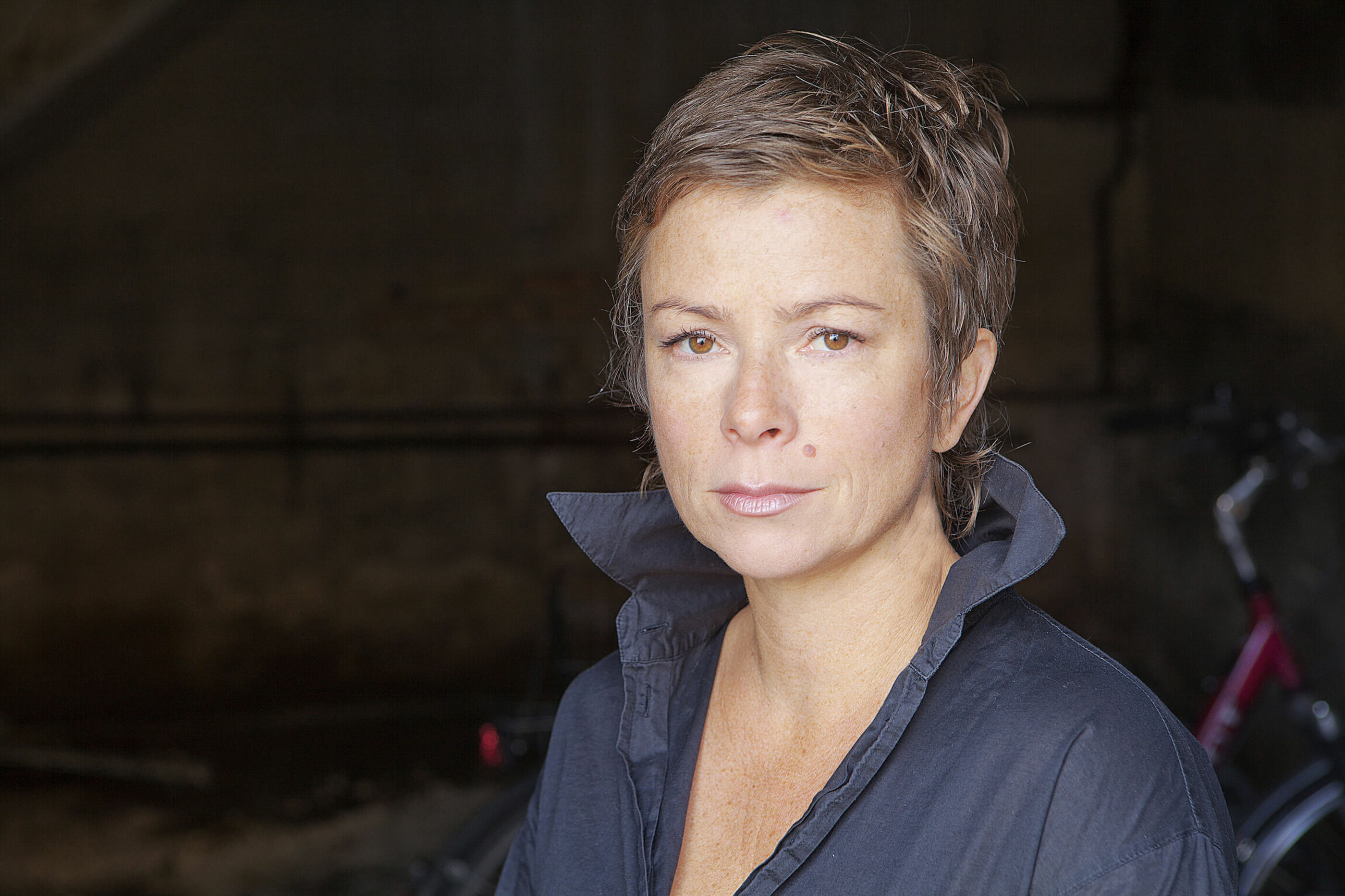 With international opera and concert appearances, soprano Christine Schäfer is one of the most successful singers of our time. The repertoire with which she makes guest appearances at leading opera houses around the world ranges from Handel's Alcina and Partenope to Mozart's Donna Anna, Cherubino and Konstanze, Donizetti's Lucia de Lammermoor, Verdi's Gilda and Violetta, Strauss ́ Composer, Berg's Lulu and Messiaen's Ange.

In addition to her career in opera, the singer focused on concerts from an early stage. Instead of a list of important conductors and orchestras, here is an example of her concert activities in 2011: two programs each with the Berlin and Vienna Philharmonic Orchestras (Rattle, Jurowski, Welser-Möst and Gatti), the Munich Philharmonics (Thielemann), Los Angeles Philharmonics (Dudamel), Concentus musicus (Harnoncourt) and the Lucerne Festival Orchestra (Abbado).

Christine Schäfer has made numerous recordings, including Haydn's "Creation" under Helmut Rilling; "Night Dreams" and "Children's Songs" by Aribert Reimann; the "St. John Passion" with the Stuttgart Hymnus Choir Boys and Mozart's "Canzonettas" with the Berlin Philharmonic Wind Ensemble under Dietrich Fischer-Dieskau; in a complete recording of the "Abduction from the Seraglio" she sang the role of Konstanze (Les Arts Florissants/Christie). Strauss songs and Mozart arias (Berlin Philharmonics/Abbado/DG) are among her releases, as is Schönberg's "Pierrot Lunaire" under Pierre Boulez. In the complete recordings of the works of Schubert, Schumann and Brahms initiated by Graham Johnson ́(Hyperion), Christine Schäfer participated with one CD each. Onyx released recordings of Schubert's "Winterreise," the album "Oder soll es Tod bedeuten?" accompanied by the Petersen Quartet with songs by Mendelssohn and Schumann, arranged by Aribert Reimann, as well as songs by Purcell and George Crumb under the title "Apparition." With Matthias Goerne and Hilary Hahn she recorded the album "Bach: Violin and Voice", released in 2010. At the end of 2011, her first album was released by Sony Classical. The label debut includes arias from Handel to Messiaen. The last release in October 2013 was a Bach CD with the Berlin Baroque Soloists, also by Sony.

Christine Schäfer has been a regular guest at the Salzburg Festival, where she has enjoyed some of her greatest triumphs (from Lulu in the 1990s to Mozart and Handel in 2009). The artist has also appeared at Glyndebourne, San Francisco, Amsterdam and Brussels. Opera engagements in the recent past have taken her to the opera houses in Paris (Traviata and Donna Anna), London (Gilda and Asteria), Vienna (Partenope and Orphélie at the Theater an der Wien and Composer at the Staatsoper), Madrid (Donna Anna), Berlin (Adele, Konstanze, Traviata, Cherubino as well as Donna Anna), Munich (l ́Ange, Messiaen) and New York (Sophie, Gilda and Cherubino each at the Met).

Christine Schäfer has been the recipient of the “Hessischer Kulturpreis” since 2006. In 2007 the artist was named "Singer of the Year" by the magazine "Opernwelt" and was awarded the "Echo Klassik" for the best lied recording. In 2008 she was honored with the Order of Merit of the Federal Republic of Germany; in 2009 she was appointed a member of the Berlin Academy of the Arts. Finally, in 2013, she was elected a member of the Bavarian Academy of Fine Arts. In the fall semester of 2015, Christine Schäfer was appointed full professor at the Hanns Eisler Academy of Music in Berlin.