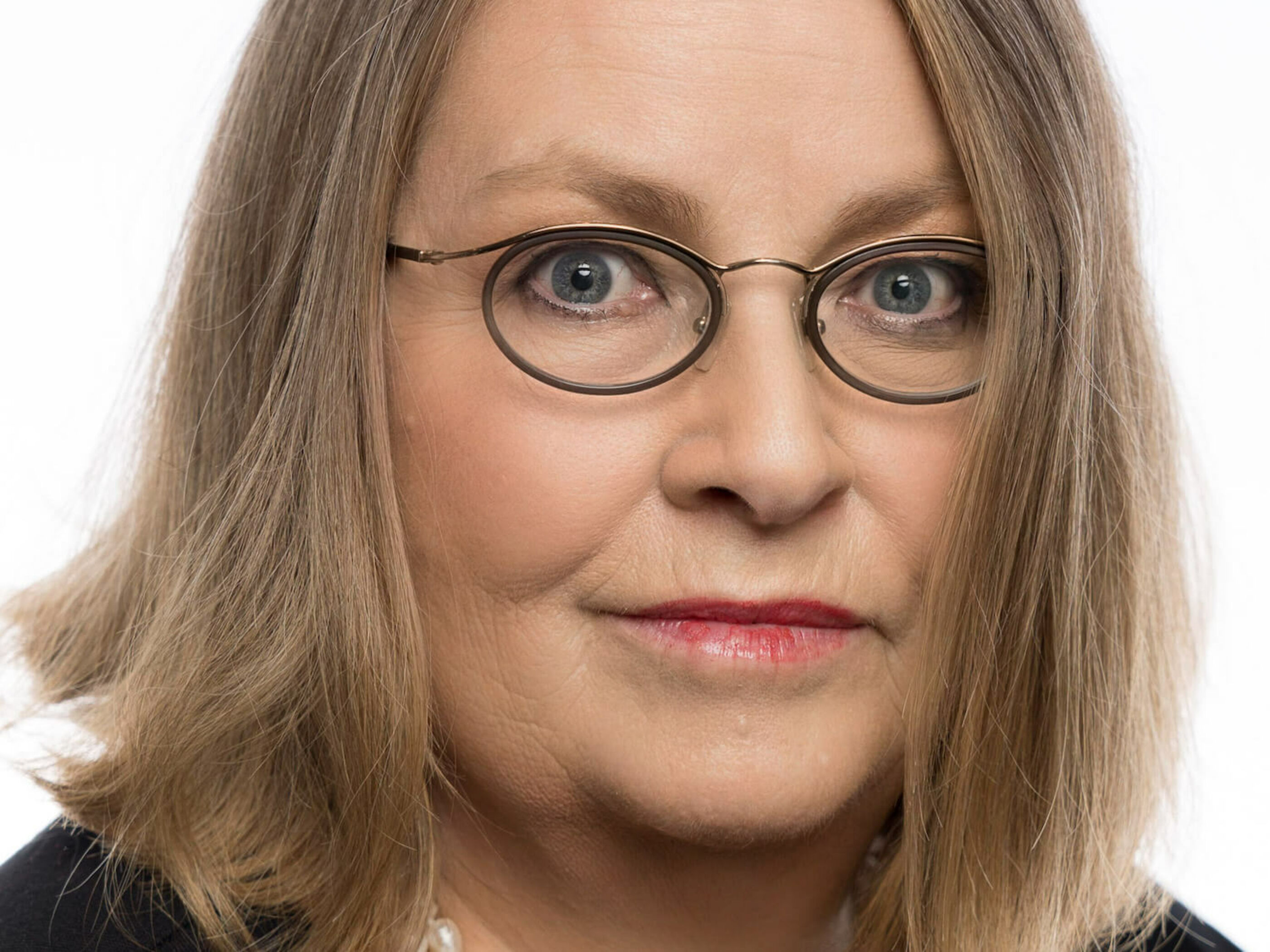 Eleonore Büning, born in Frankfurt/Main in 1952, learned the violin and piano, studied music, literature and theater at the Freie Universität Berlin and earned her doctorate with a dissertation on early Beethoven reception.

Since the 1980s she has worked as a freelance music critic for various newspapers (including Weltwoche, Taz, Rheinischer Merkur) and for radio (including SFB, SWR, SDR, WDR). Since 1994, she has held a permanent position as a music editor, first in the feature section of the “Zeit” in Hamburg, then from 1997 at the “Frankfurter Allgemeine Zeitung". Since August 2017, Eleonore Büning is working as a freelancer again.

She has published books such as “Wie Beethoven auf den Sockel kam“ (1992), “Streifzüge durch die Klassik mit Dietrich Fischer-Dieskau (2005) and Sprechen wir über Beethoven (2018), holds various teaching positions - including in Hamburg, Berlin and Heidelberg - and is a welcome member of juries for the disciplines of piano, violin, cello and voice in Essen, Bonn, Bad Kissingen, Dresden, Berlin, Frankfurt and Zhuhai, among others. Since 2011, she has also chaired the jury of the German Record Critics' Award. Eleonore Büning has been awarded the “Joseph Roth-Award” Klagenfurt, the “Heidelberg Music Award” and the “Pro Musica Viva-Award“ Mainz.