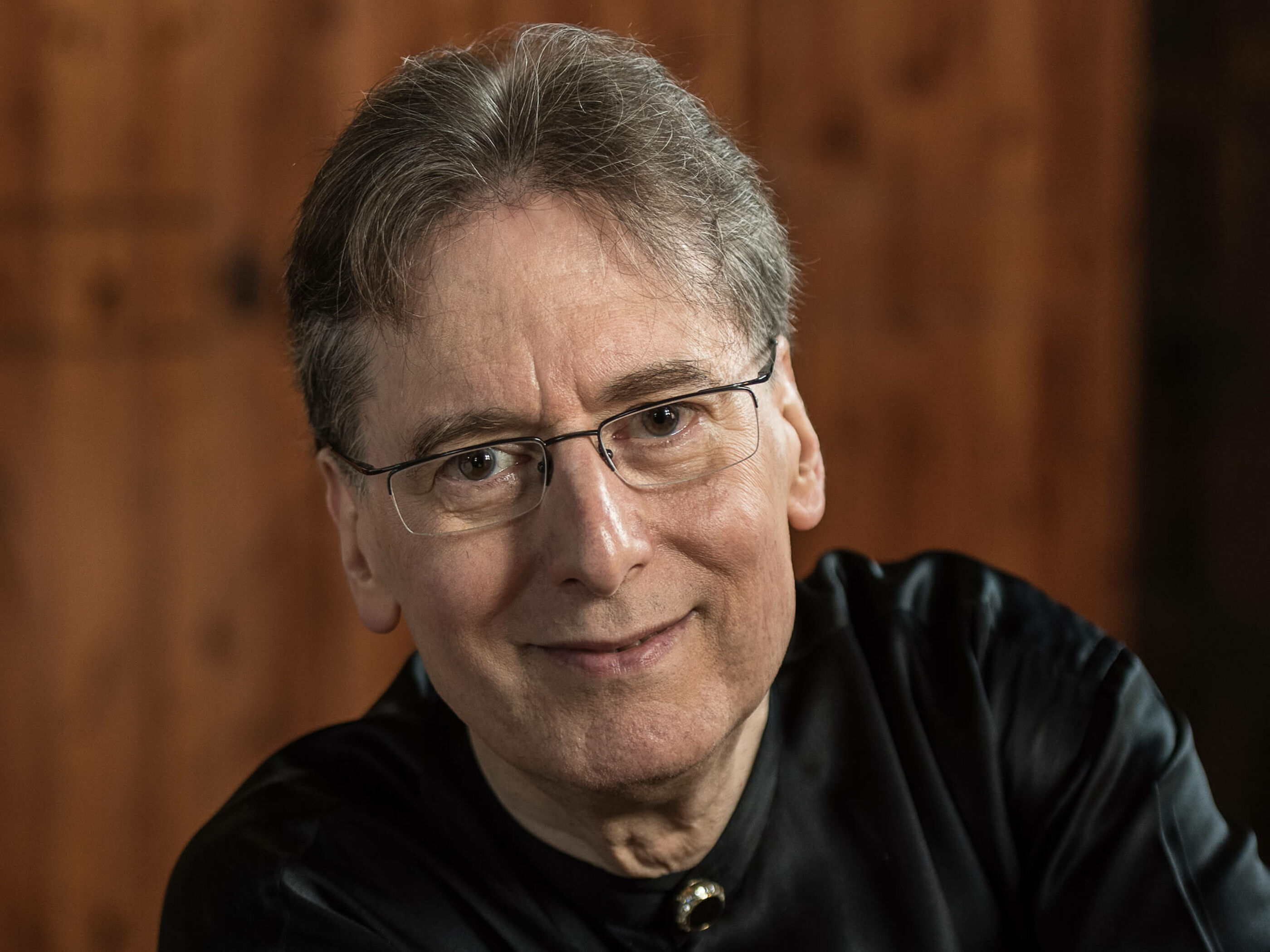 The American pianist Robert Levin performs worldwide. As a conductor he has performed with the orchestras of Atlanta, BBC, Berlin, Birmingham, Boston, Chicago, Cleveland, Detroit, La Scala, Los Angeles, Montreal, Philadelphia, Toronto and Vienna; on the piano with the Academy of Ancient Music, La Chambre Philharmonique, the English Baroque Soloists, the Orchestra of the Age of Enlightenment and the Orchestre Révolutionnaire et Romantique.

His revival of the practice of improvided cadenzas and ornaments in the Viennese Classical period has been recognized worldwide. His recordings are available, among others, on the by Archiv, Bridge, CRI, Decca/Oiseau-Lyre, Deutsche Gramophon, Deutsche Harmonia Mundi, ECM, Hänssler Classic, Hypericon, Klavierfestival Ruhr, Le Palais des Dégustateurs, New York Philomusica, Philips and SONY Classical, including complete recordings of Mozart piano concertos with Christopher Hogwood and The Academy of Ancient Music (Decca/Oiseau-Lyre) and of Beethoven with John Eliot Gardiner and the Orchestre Révolutionnaire et Romantique (DG Archiv), the complete piano works of Henri Dutilleux (ECM, Star of the Month at Fono Forum) and the Beethoven Sonatas and Variations for piano and cello on period instruments with Steven Isserlis (Hyperion). His recording of the 6 Bach Partitas (LPdD) would receive the “Grand Prix International du Disque”.

His work as a chamber musician includes a long collaboration with violist Kim Kashkashian and a duo with his wife, pianist Ya-Fei Chuang. In addition to his concert activities, Robert Levin is a music theorist and Mozart researcher. His additions to unfinished Mozart compositions, including the Requiem and the Mass in c-Minor, have been published, recorded, and performed throughout the world. Robert Levin is Artistic Director of the Sarasota/FL Music Festival, President of the International Johann Sebastian Bach Competition, and a member of the American Academy of Arts and Sciences. From 1993 to 2014, he was the Dwight P. Robinson, Jr. Professor of Humanities at Harvard University.