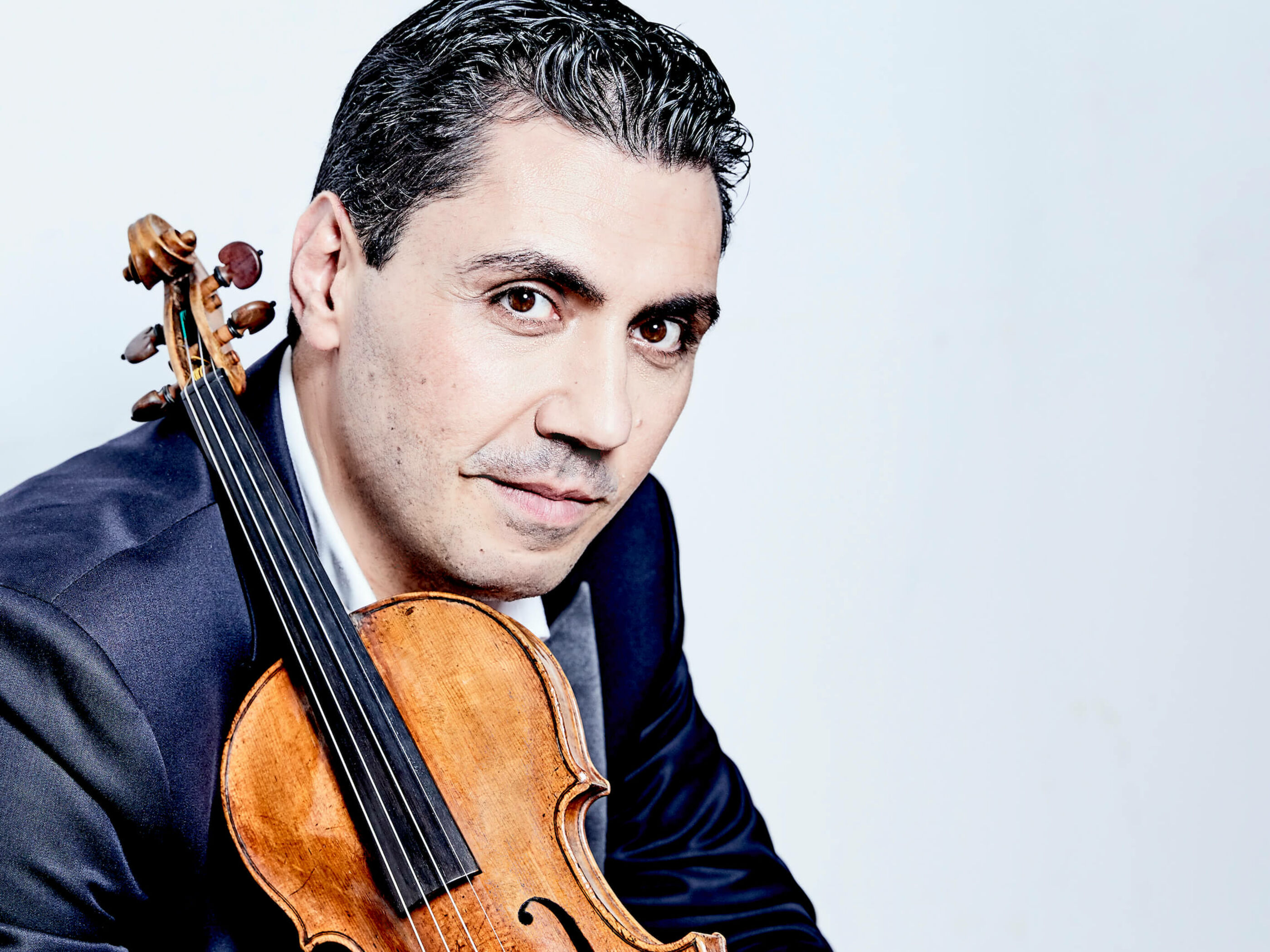 Zohrab Tadevosyan is an Armenian born Spanish violinist and pedagogue. He began to study the violin at the age of six. From the age of 13 he studied under the tutelage of his uncle, Professor Eduard Tadevosyan, who was in turn a disciple of the great virtuoso violinist Leonid Kogan. After achieving a remarkable career, in 2002 he moved to Madrid and studied at the Reina Sofía School of Music with Zakhar Bron.

Zohrab Tadevosyan is consolidating as an important figure on the international musical-pedagogical scene. Artistically, he collaborates as a soloist with different orchestras and conductors, and is regularly invited to the most important European festivals. Since 2016, he is a visiting professor at the summer course in Nagold (Germany), at the Malta Classical Music Academy, at the Academia Internacional de Musica de Cagliari, and teaches in Japan.

As a Jury member he was invited on International Luis Spohr Violin Competition 2019 and Aram Khachaturian International Violin competition 2020. He shares the jury task at the JJV 2021 with his mentor Ana Chumachenco, with whom he taught together as a professor at the Reina Sofía School of Music from 2010 to 2020.