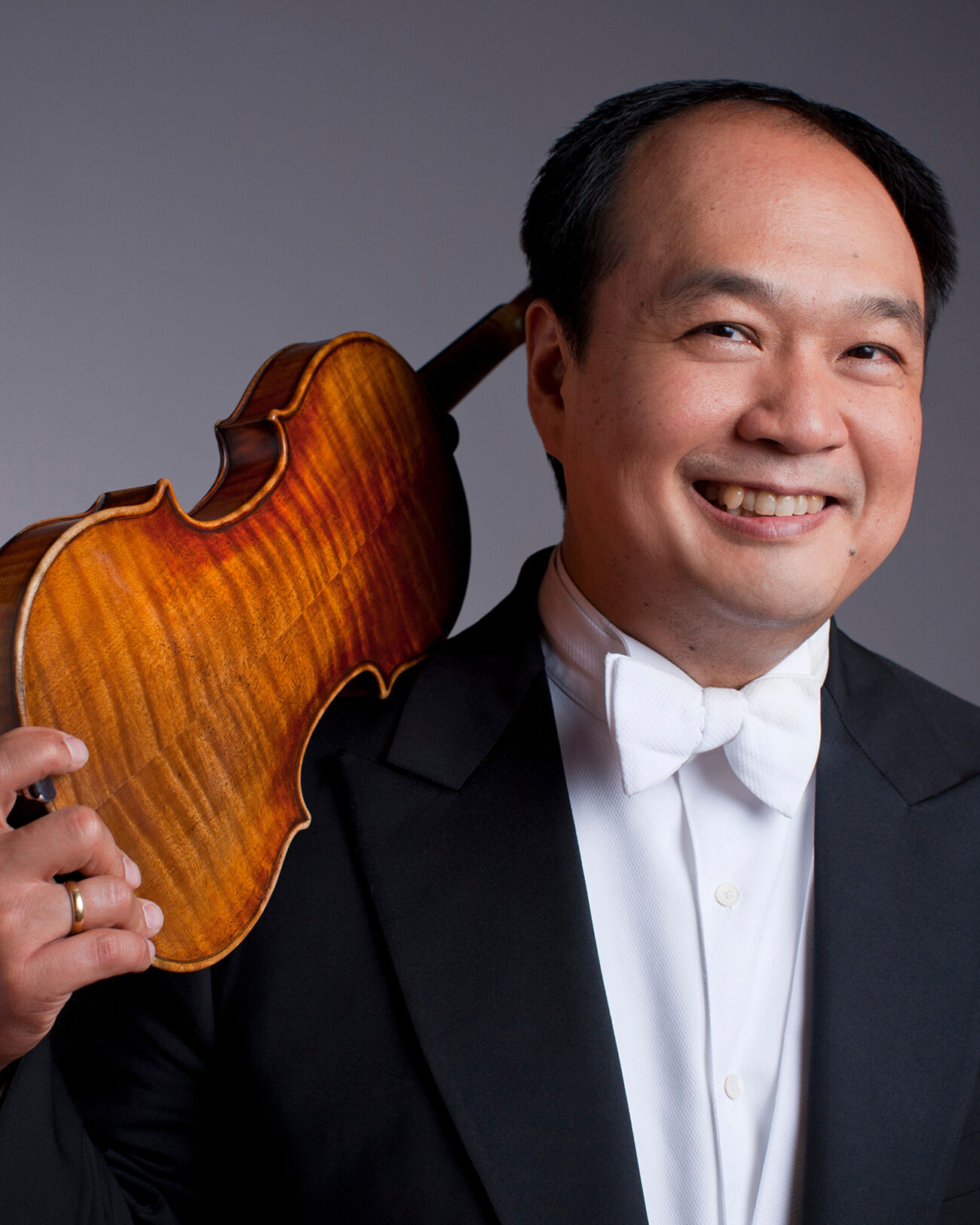 Prior to joining the CSO, Robert Chen won first prize in the Hanover International Violin Competition. As part of that prize, he recorded Tchaikovsky’s complete violin works for the Berlin Klassics label.

A native of Taiwan, Robert Chen began his violin studies at the age of seven. He continued his studies with Robert Lipsett when he and his family moved to Los Angeles in 1979. While in Los Angeles, he participated in Jascha Heifetz’s master classes. Chen received both Bachelor's and Master's degrees in music from the Juilliard School, where he was a student of Dorothy DeLay and Masao Kawasaki.