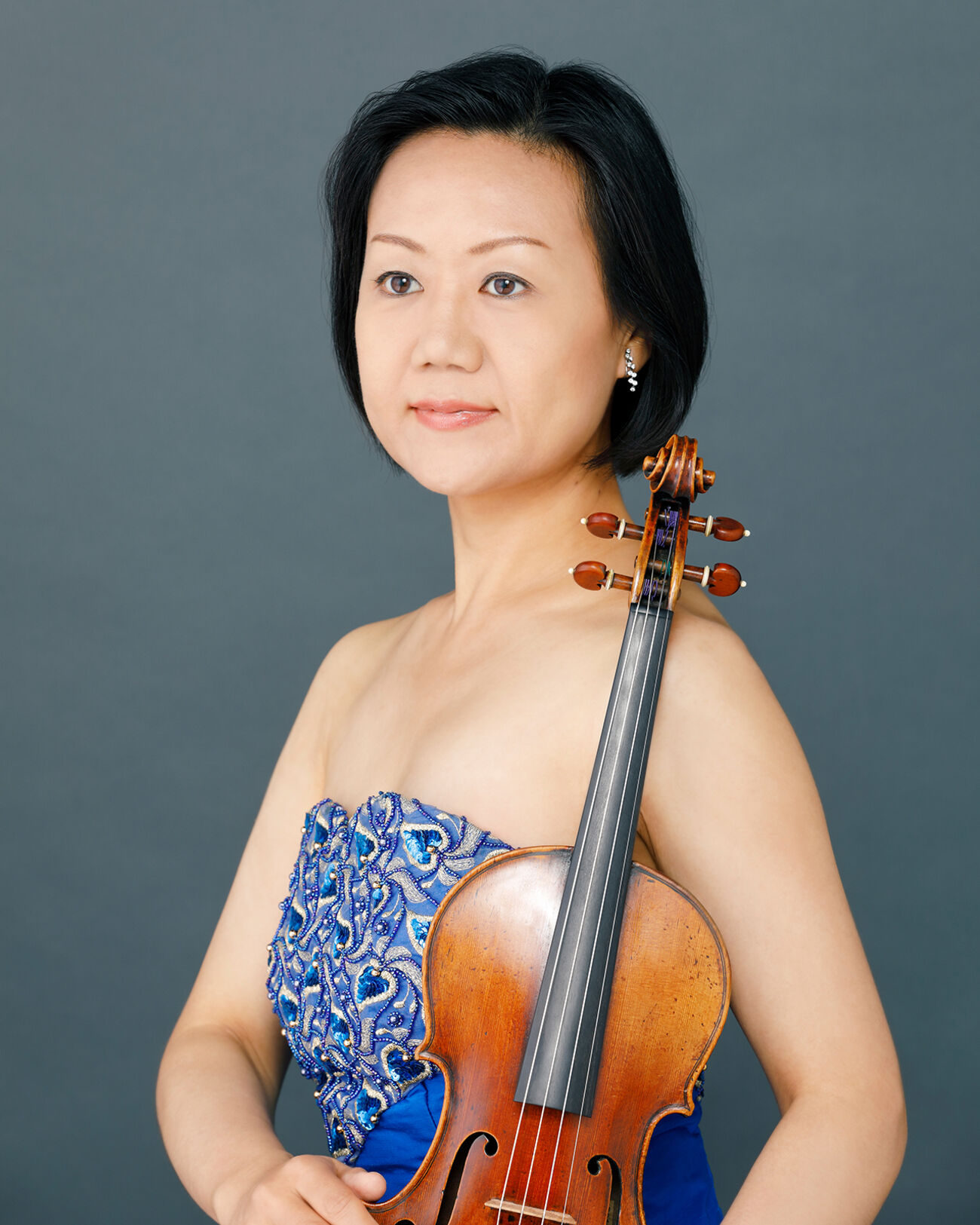 Born in Japan, Michiko Kamiya started playing the violin at the age of five and studied with Koichiro Harada. After completing the soloist diploma course at Toho Gakuen School of Music, Kamiya studied with Dorothy DeLay and Masao Kawasaki at the Juilliard School and Gyorgy Pauk in London.

Her debut CD from Naxos label has been highly acclaimed by international magazines, such as „The Strad”.

She taught at the École Normale de Musique in Paris, and currently, she is Associate Professor at the Toho Gakuen School of Music in Tokyo, while being active performing both as a soloist and a chamber music player.