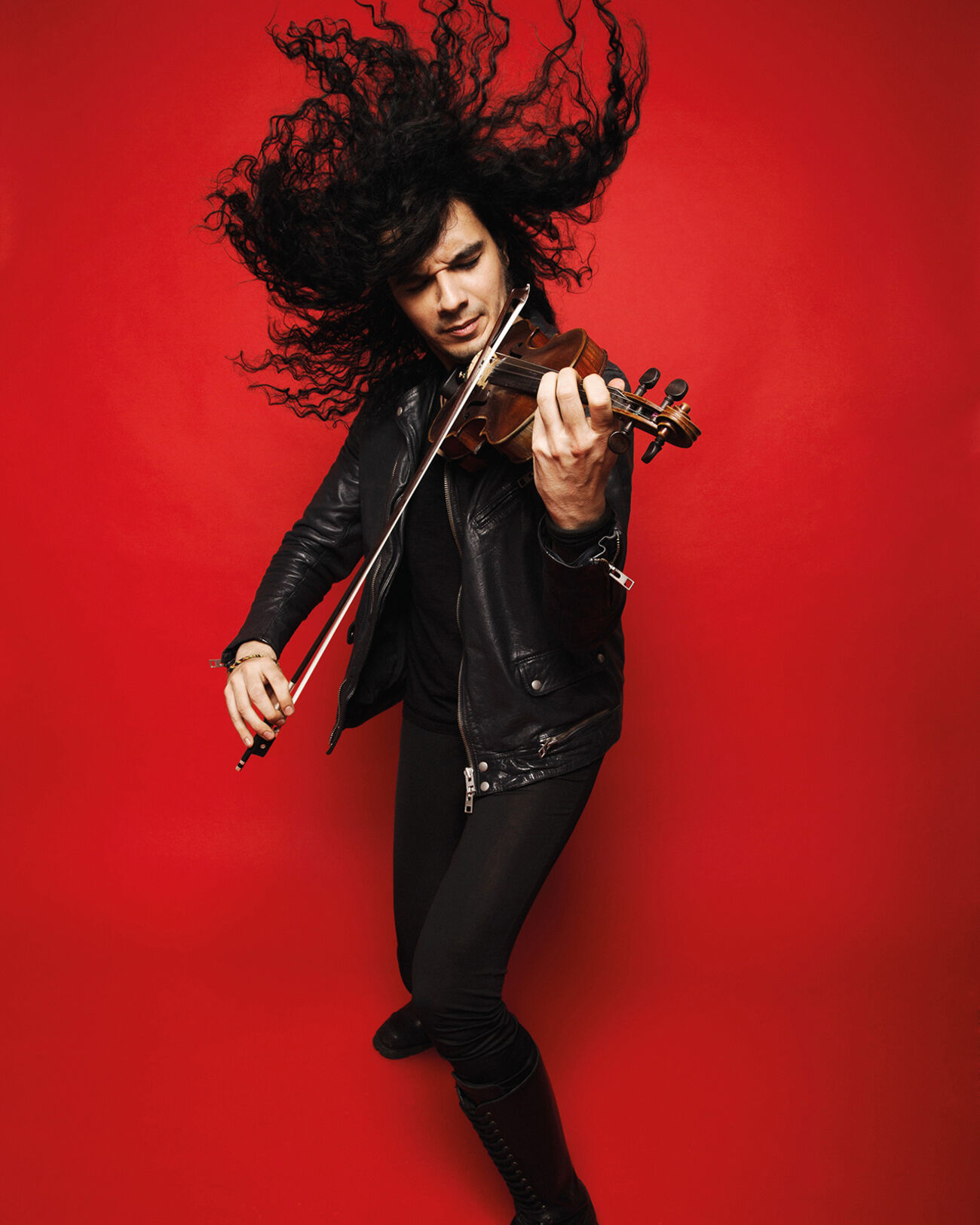 Winner of „Best Violin Newcomer of the Year” at the 2015 Echo Klassik Awards, Serbian-French violinist Nemanja Radulović has taken the classical music world by storm in recent years through his combination of thrilling virtuosity, depth of expression, and adventurous programming. An exclusive recording artist to Deutsche Grammophon, Nemanja's most recent album features his long-awaited interpretations of the Tchaikovsky Concerto as well as a new arrangement of Tchaikovsky's Rococco Variations played on viola.

Nemanja champions the power of music to bring people together with his unique energy and candour. He has quickly amassed a legion of loyal fans around the world and has performed with some of the world’s finest orchestras to date, including the Munich Philharmonic, Staatskapelle Dresden, Tokyo Symphony, Orchestre Symphonique de Montréal, Orquesta Nacional de Espana, Helsinki Philharmonic, Orchestre Philharmonique de Radio France, Royal Philharmonic Orchestra.

Nemanja shares an equal love for the intimacy of chamber music and is an increasingly active recitalist on the international circuit, having already performed at such celebrated venues as New York's Carnegie Hall, the Amsterdam Concertgebouw, Berlin Philharmonie. His many recital partners include Marielle Nordmann, Laure Favre-Kahn, and Susan Manoff.

Nemanja also regularly takes up a play/direct role with his ensemble „Les Trilles du Diable”, which is increasingly in demand and noted for their virtuosic, engaging musicality. His other ensemble, „Double Sens” has been celebrated for their recording „5 Seasons”.

Nemanja's previous recognition for his work in classical music include „International Revelation of the Year” 2005, an Honorary Doctorate from the University of Arts in Niš, Serbia, and an ELLE Style Award for Musician of the Year in 2015. He is the recipient of several international violin competitions, such as Joseph Joachim in Hannover, George Enescu in Bucharest and Stradivarius in Cremona. Born in Serbia in 1985, Nemanja studied at the Faculty of Arts and Music in Belgrade, the Saarlandes Hochschule fuer Musik und Theater in Saarbruecken, the Stauffer Academy in Cremona with Salvatore Accardo and the world-renowned Conservatoire de Paris with Patrice Fontanarosa.