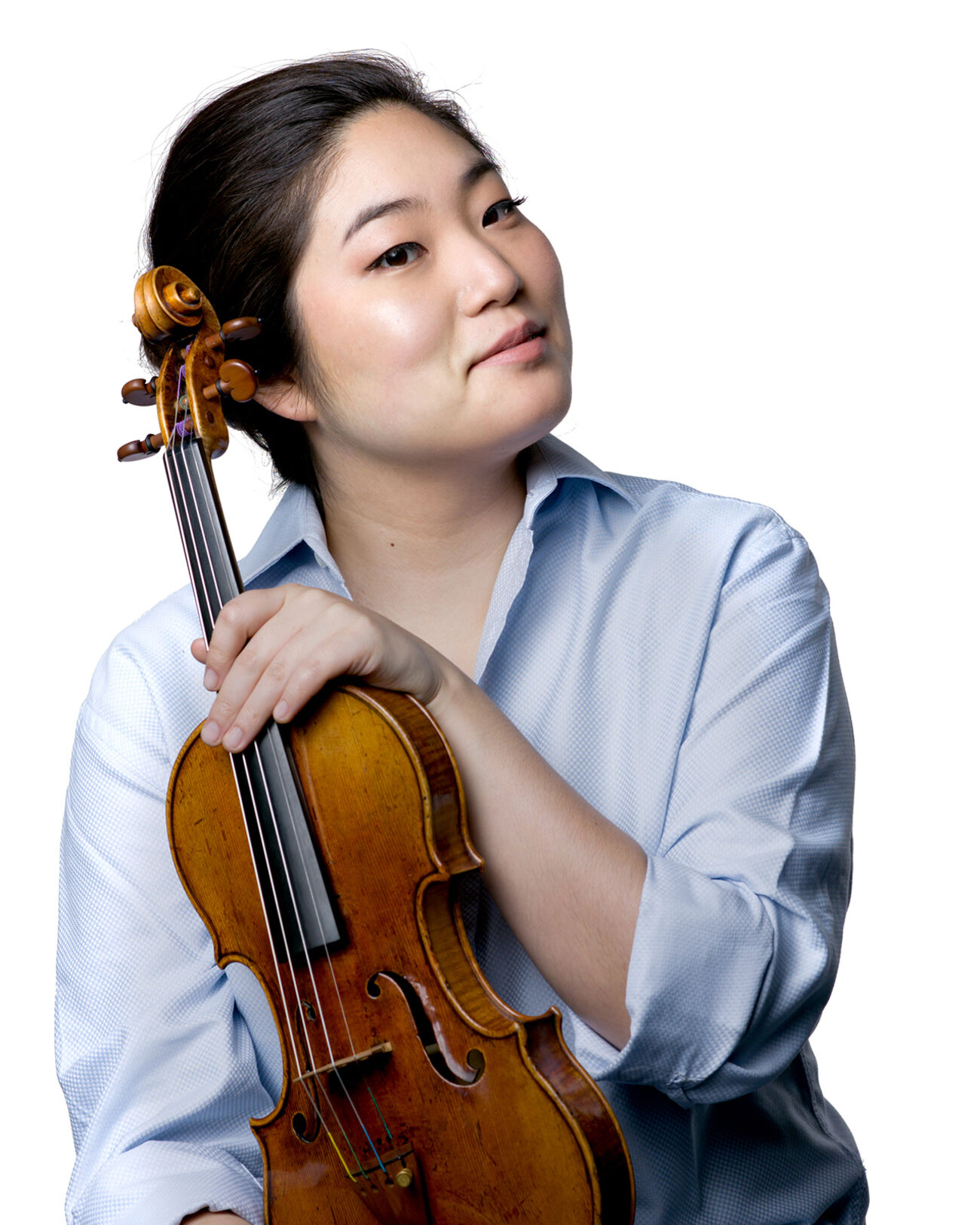 Suyoen Kim was born in Münster, Germany, to Korean parents in 1987. She started to learn the violin with Houssam Mayas when she was five. At the age of nine she switched to Professor Helge Slaatto at Musikhochschule Münster, being at the time the youngest junior student in Germany. She continued her studies there until graduating with a Diplom in June 2008. She then pursued postgraduate studies at the KronbergAcademy with Ana Chumachenco and under the Further Masters Studies program – for which she received funding from the Steigenberger/Rath Scholarship. Suyoen Kim won First Prize at the Joseph Joachim International Violin Competition Hannover 2006 and Fourth Prize at the 2009 Queen Elisabeth International Violin Competition in Brussels. In 2005 she was awarded „Förderpreis des Landes Nordrhein-Westfalen” (Young Artist Award of theState of North Rhine-Westphalia). In 2003 she achieved First Prize at the Leopold Mozart International Violin Competition in Augsburg, where she was also awarded the Audience Award and the prize for the best interpretation of Contemporary Music. As a soloist, Suyoen Kim has worked with such renowned conductors as Kurt Masur, Eliahu Inbal, Mariss Jansons, Myung-Whun Chung, Steven Sloane, Jan Latham-Koenig, Peter Ruzicka and Walter Weller. Her latest recordings of Violin Concerto and the two Romances by Beethoven in collaboration with Württembergisches Kammerorchester Heilbronn, conducted by Ruben Gazarian was published 2016 by Deutsche Grammophon Korea. Since January 2018 she is the 1st concertmaster of the Konzerthausorchester Berlin. Suyoen Kim plays the 1702 Antonio Stradivari‘ Lord Newlands’ violin, kindly provided for her by Nippon Music Foundation.