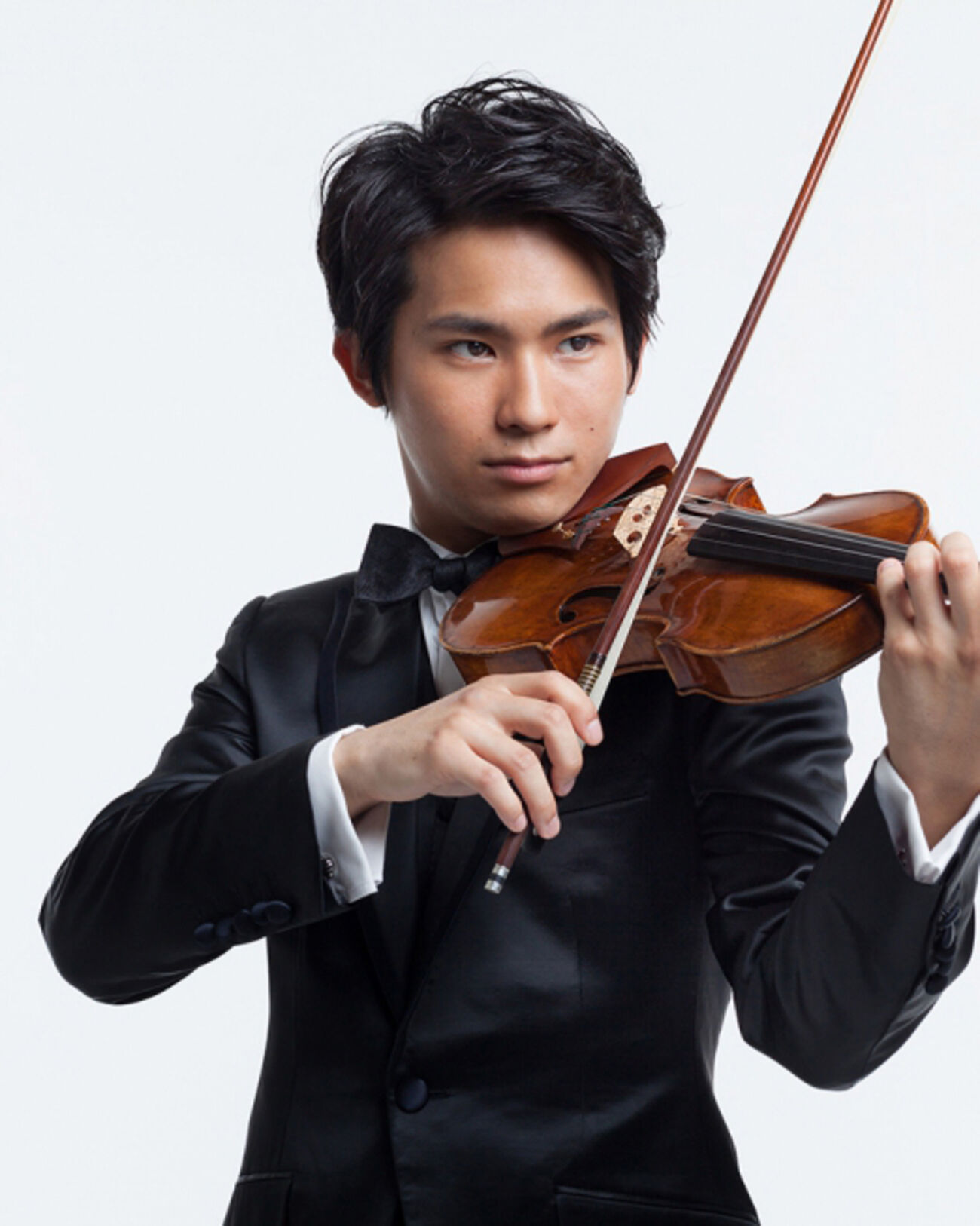 Fumiaki Miura is not only the youngest ever winner of the Joseph Joachim Hannover International Violin Competition (2009) but also the one with the most prizes – having also been awarded both the Music Critics' and the Audience Prize. The young Japanese violinist is already proving himself to be one of the most accomplished of his generation.

As a chamber musician he has performed with Mischa Maisky, Torleif Thedéen, Pinchas Zukerman and Lawrence Power, and made his Paris recital debuts at the Louvre and the Théâtre des Champs-Élysées. In spring 2016, he gave a recital tour in Japan which included two sold-out concerts at Tokyo's Kioi Hall. He will make his recital debut at London's Wigmore Hall, and touring with Tchaikovsky Symphony Orchestra under the music director Vladimir Fedoseyev conducting.

Fumiaki's debut recording was a disc of both of Prokofiev's Violin Sonatas with Itamar Golan for Sony Japan. In autumn 2015, Fumiaki's second album, of Mendelssohn and Tchaikovsky's Violin Concertos with Deutsches Symphonie-Orchester Berlin and Hannu Lintu, was released by Avex-classics. Fumiaki recently played an important role in recording the theme music for NHK's historical drama, ›Sanadamaru‹.

Miura performs the violin on the Antonio Stradivarius (1704 ex. Viotti)  on loan from Munetsugu Foundation and the viola on the Storioni school „ex-Julian Rachlin” (1780) on load from Nippon Violin.