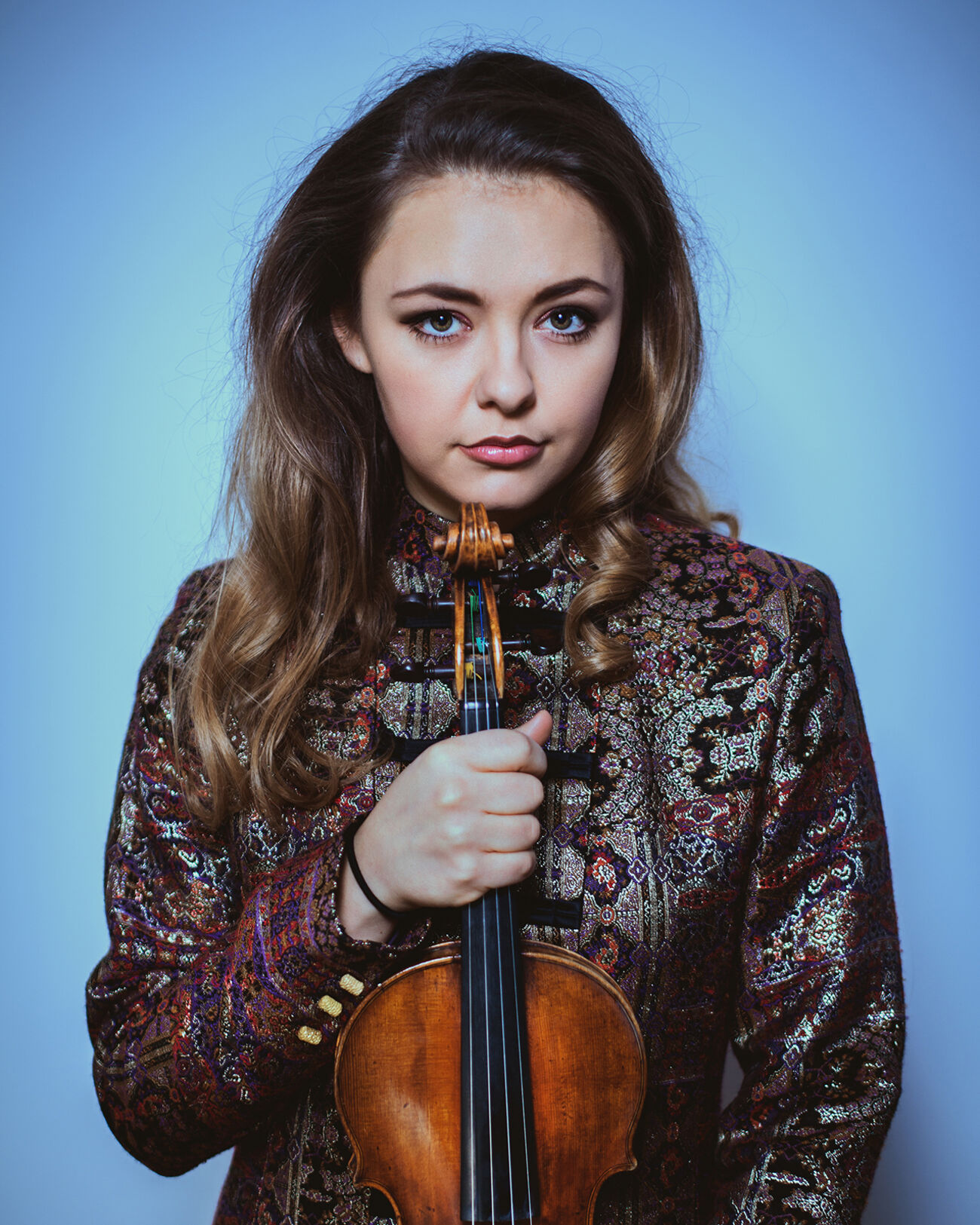 Alexandra Conunova attracted public and critical acclaim when she won First Prize at the Joseph Joachim Violin Competition in Hanover in the autumn 2012. She was praised by the jury for her vivid tone and her highly virtuoso dramatic art and Hannoversche Allgemeine Zeitung wrote that she „shows with what radiance of tone she is able to endow her music-making. Her interpretations of Bach’s baroque dances are sometimes austere and yet wonderfully cantabile, at other times truly dance-like or – as in the Bourrée – with a high degree of virtuosity”.

She has established herself as a soloist of a high level. She has performed with orchestras such as the Bucharest Symphony Orchestra, Camerata Berne, China Philharmonic Orchestra, Hermitage Orchestra St-Petersburg, Mahler Chamber Orchestra, Moscow Soloists, and NDR Radio Philharmonic. She has collaborated with conductors including Yury Bashmet, Teodor Currentzis, Valery Gergiev, Andrew Manze, and Gabor Takacs-Nagy.