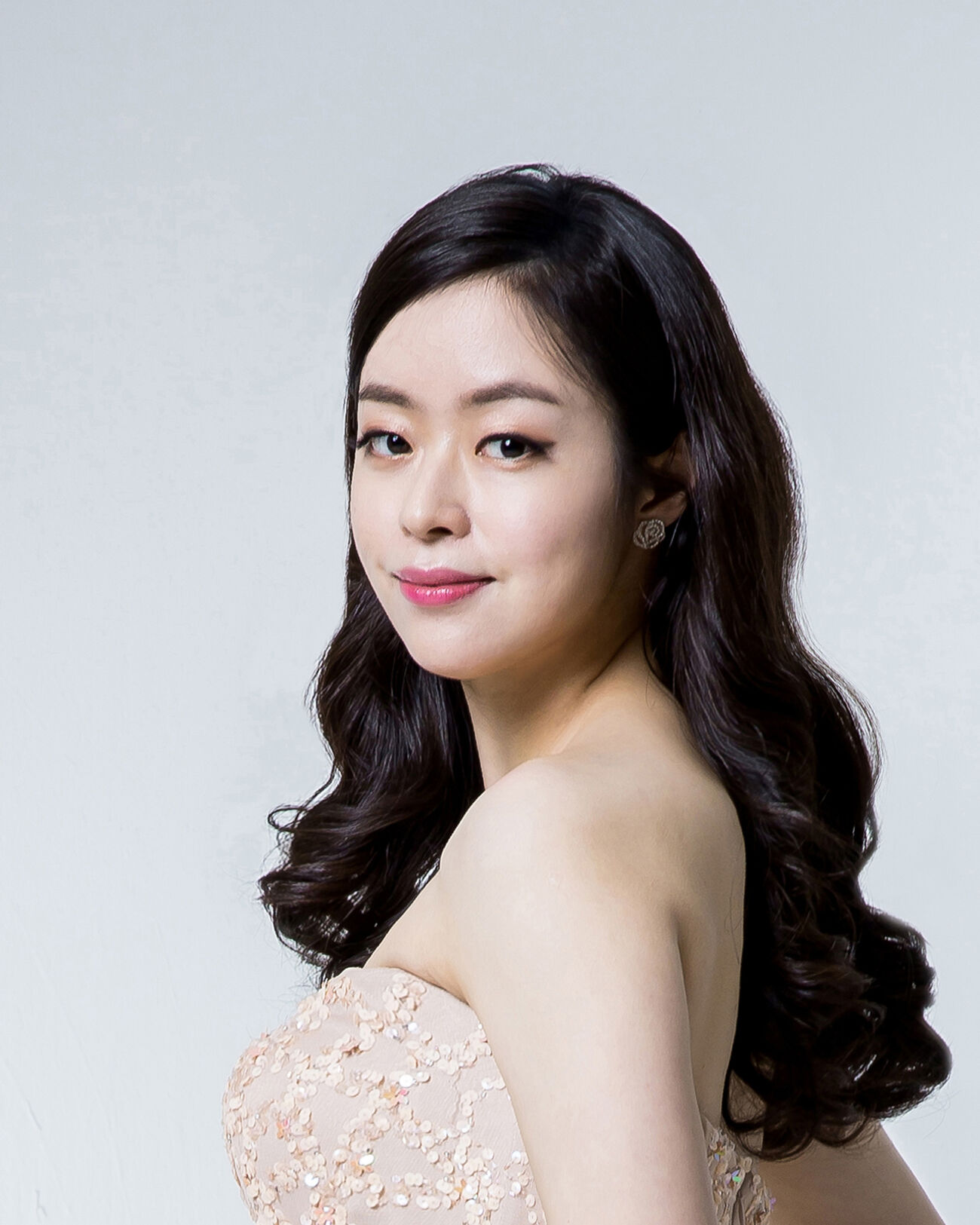 Highly praised Korean violinist Dami Kim is currently expanding her career on many stages around the world.

Kim has been showing a great interest towards chamber music as well, that she has participated regularly in various music festivals, such as the Kronberg Music Festival with Kremerata Baltica, Ravinia festival, Yellow barn festival, among others. She has collaborated with many renowned artists including Frans Helmerson, Itamar Golan. Kim collaborated with Gidon Kremer and Steven Isserlis.

Kim began studying the violin in Korea, she graduated at the Curtis Institute of Music and the New England Conservatory in the United States. Kim held the Mark and Esther Kramer Fellowship as her merit­based full scholarship at Curtis. She is currently working on her D.M.A. (Doctorate of Musical Arts in Performance) at the Stony Brook University in the United States.