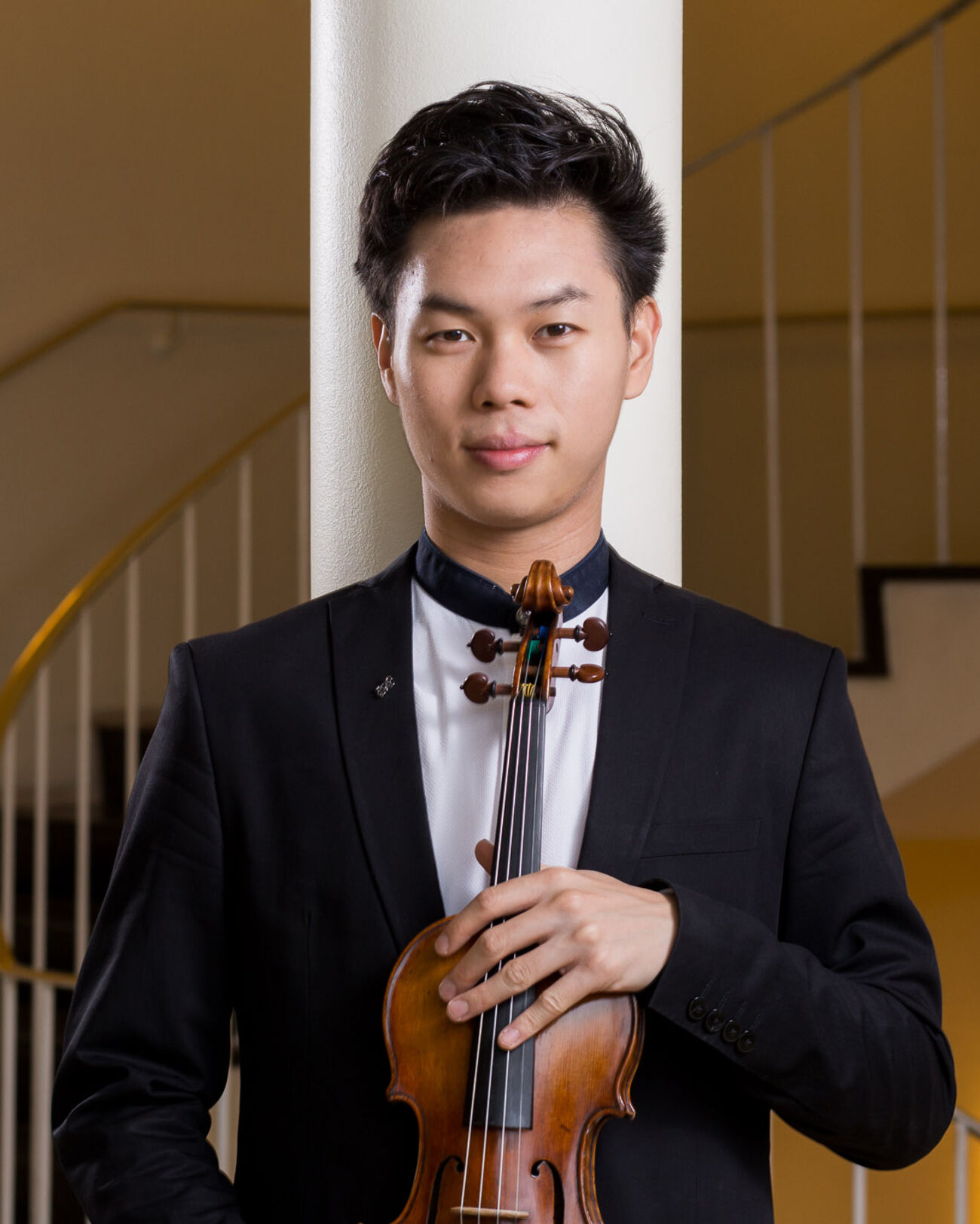 Timothy Chooi was born in Canada in 1993 and is currently earning his Master’s degree at the Juilliard School. This spring, he won the Schadt Violin Competition. He had already made a name for himself as an awardee of numerous competitions, among them the Michael Hill Violin Competition. This summer, he was awarded the ‘Prix Yves Paternot’ of the Verbier Festival Academy as ‘Most outstanding Young Musician’, earning him a performance in next year’s festival program.

Chooi has performed worldwide with renowned orchestras, among them the Montreal Symphony, the Malaysian Philhar- monic, and the Toronto Symphony Orchestra. With his older brother – also a violinist – he has founded the ensemble ‘Chooi Brothers’, which has been performing for over five years with a special dedication to remote regions of Canada, where classical music performances are still somewhat rare. This year, he will release his first CD containing contemporary Canadian compositions.