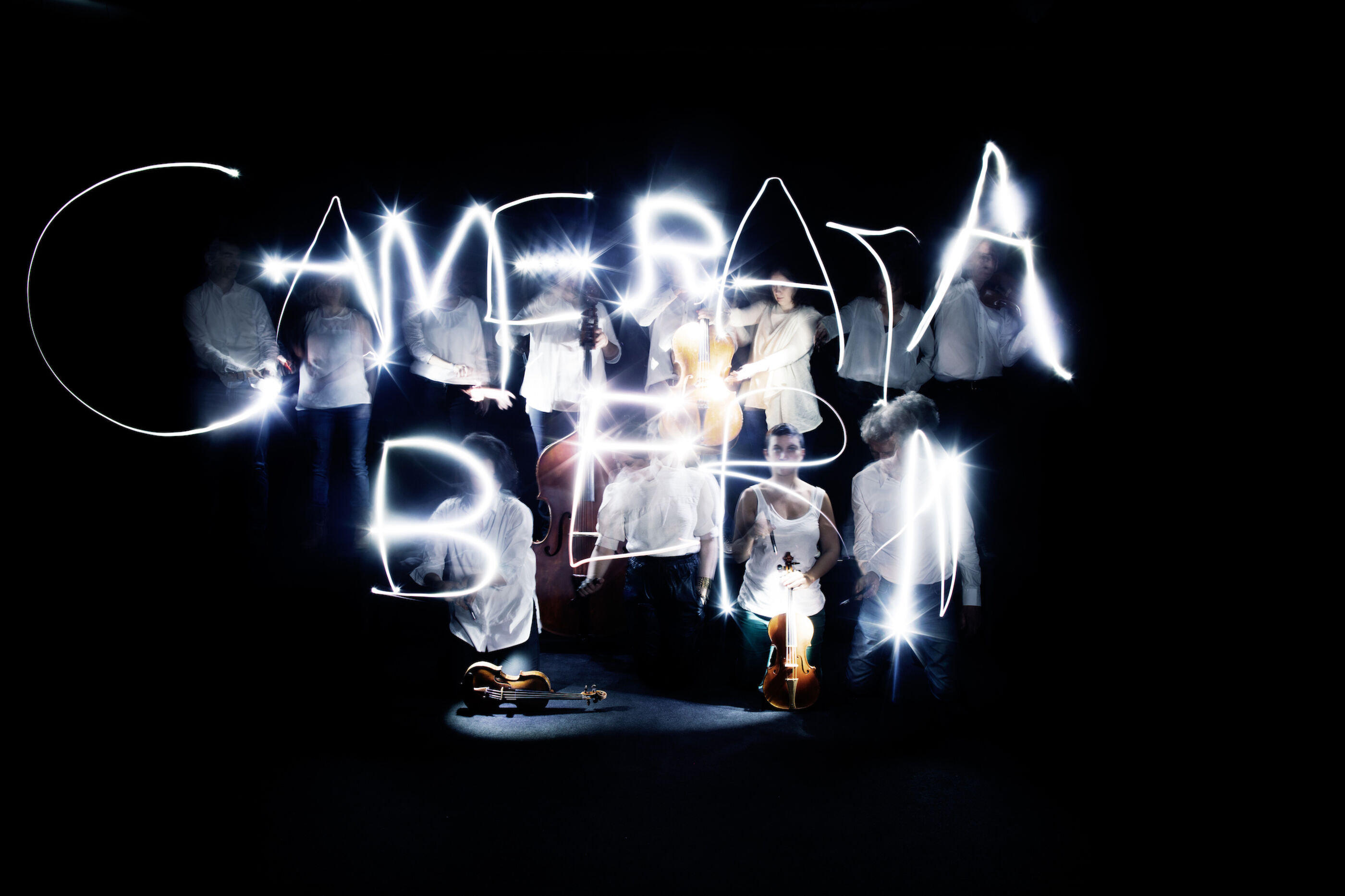 «Camerata Bern has everything it takes to create an exceptional performance. Skill, openness, and the courage to take risks (…)». Der Bund, 5 February 2018

Founded in 1962 with the goal of performing as a flexible formation without conductor, CAMERATA BERN is today a world-renowned chamber orchestra with 15 members, all outstanding soloists. Patricia Kopatchinskaja has been Artistic Partner of the ensemble since 2018. CAMERATA BERN performs a wide repertoire from baroque to contemporary. With its own concert series in Bern and strong ties to the city, the ensemble also appears regularly at international festivals and at leading concert halls in Switzerland, in Europe, in North and South America, and in Asia, performing with high-profile artists such as Antje Weithaas, Anna Prohaska, Sol Gabetta, Pekka Kuusisto, Sergio Azzolini or Kristian Bezuidenhout. Each season the ensemble names a composer in residence, in 2020/21 the Swiss composer David Philip Hefti. Recordings on CD and vinyl have won several international awards, such as the Grand Prix du Disque, the German Record Critics’ Award or the Echo Klassik. The CD «Time and Eternity» with Patricia Kopatchinskaja was released in September 2019. The release of the new CD «Plaisirs illuminés» with Patricia Kopatchinskaja, Sol Gabetta and a commissioned work by Francisco Coll (Composer in Residence 2018/2019) is planned for January 2021.

With over 170 concerts in schools in the Canton Bern since 2010, the CAMERATA BERN carries out significant work in music education for children.

The CAMERATA BERN foundation is subsidized by the city of Bern, the regional conference Bern-Mittelland and the Canton Bern. The foundation receives support from the Burgergemeinde Bern, the Ursula Wirz Foundation and other foundations, and it works with various partners and sponsors, including the DC Bank as principal sponsor.