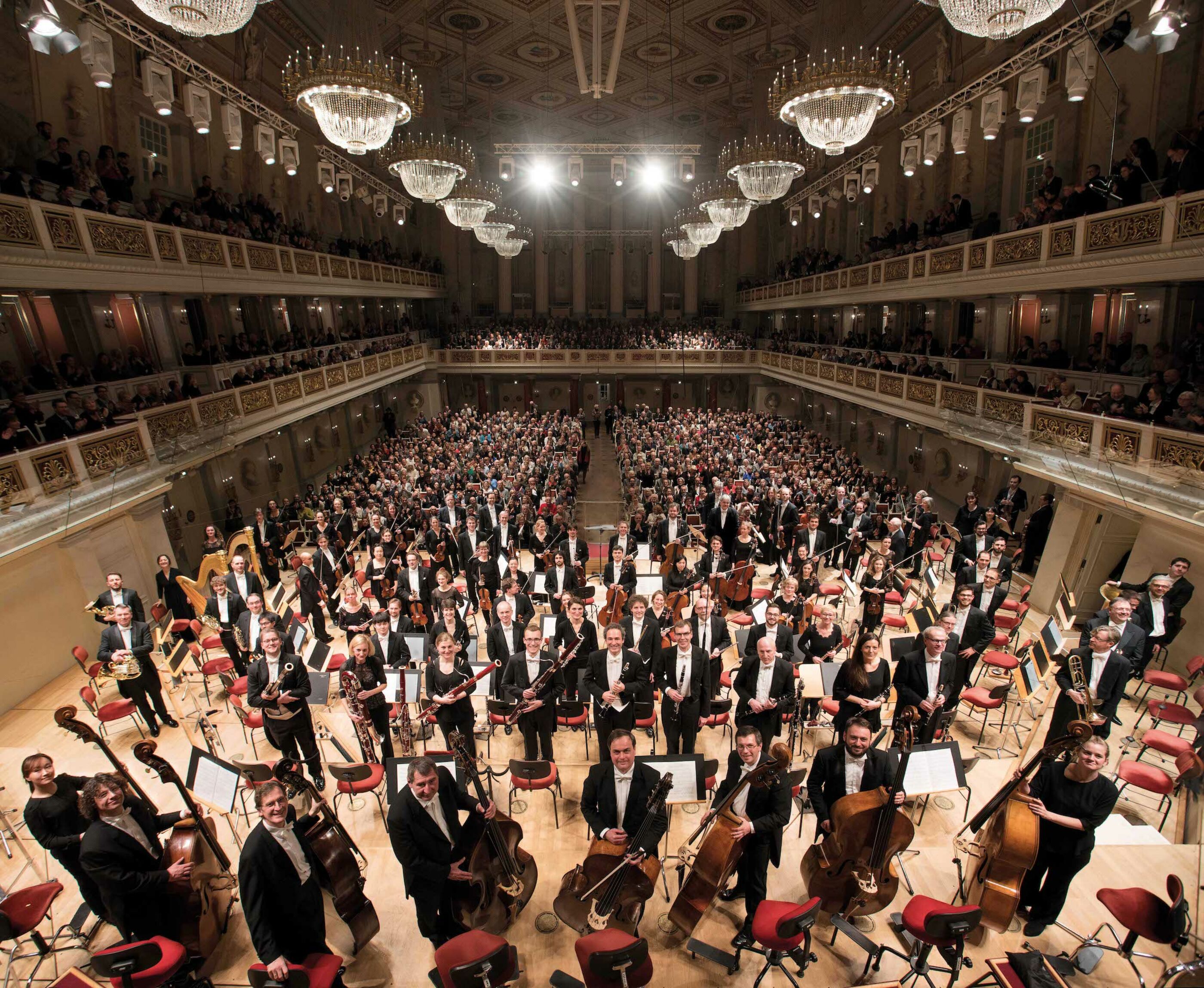 Founded in 1952 as the Berlin Symphony Orchestra (BSO), the Konzerthausorchester achieved recognition and international acclaim under chief conductor Kurt Sanderling (1960 – 1977). In 1984, the orchestra received its own venue at Schauspielhaus Berlin on Gendarmenmarkt square. In 2006, it was renamed Konzerthausorchester Berlin.
It has been headed by chief conductor Christoph Eschenbach since the 2019/20 season.

With his predecessor, honorary conductor Iván Fischer, the orchestra continues a close collaboration. Juraj Valčuha has returned regularly as principal guest conductor since 2017/18.

The Konzerthausorchester has more than 12.000 subscribers, which is among the highest numbers in Europe. With over 100 concerts per season, the orchestra not only performs at home, but also on national and international tours and during festivals.

The Konzerthausorchester regularly inspires its audience with new concert formats, as well as with unusual and exciting projects. Along with several programmes for children in underprivileged areas of the city, there are surprise concerts, new orchestral line-ups, spontaneous request programmes, public rehearsals and scenic concerts. Most famous is the unique concert series “Right in the Middle”. In this series, the orchestral musicians separate their chairs, creating space for spectators to sit down among them. Never has an audience been able to get this close to the music before!