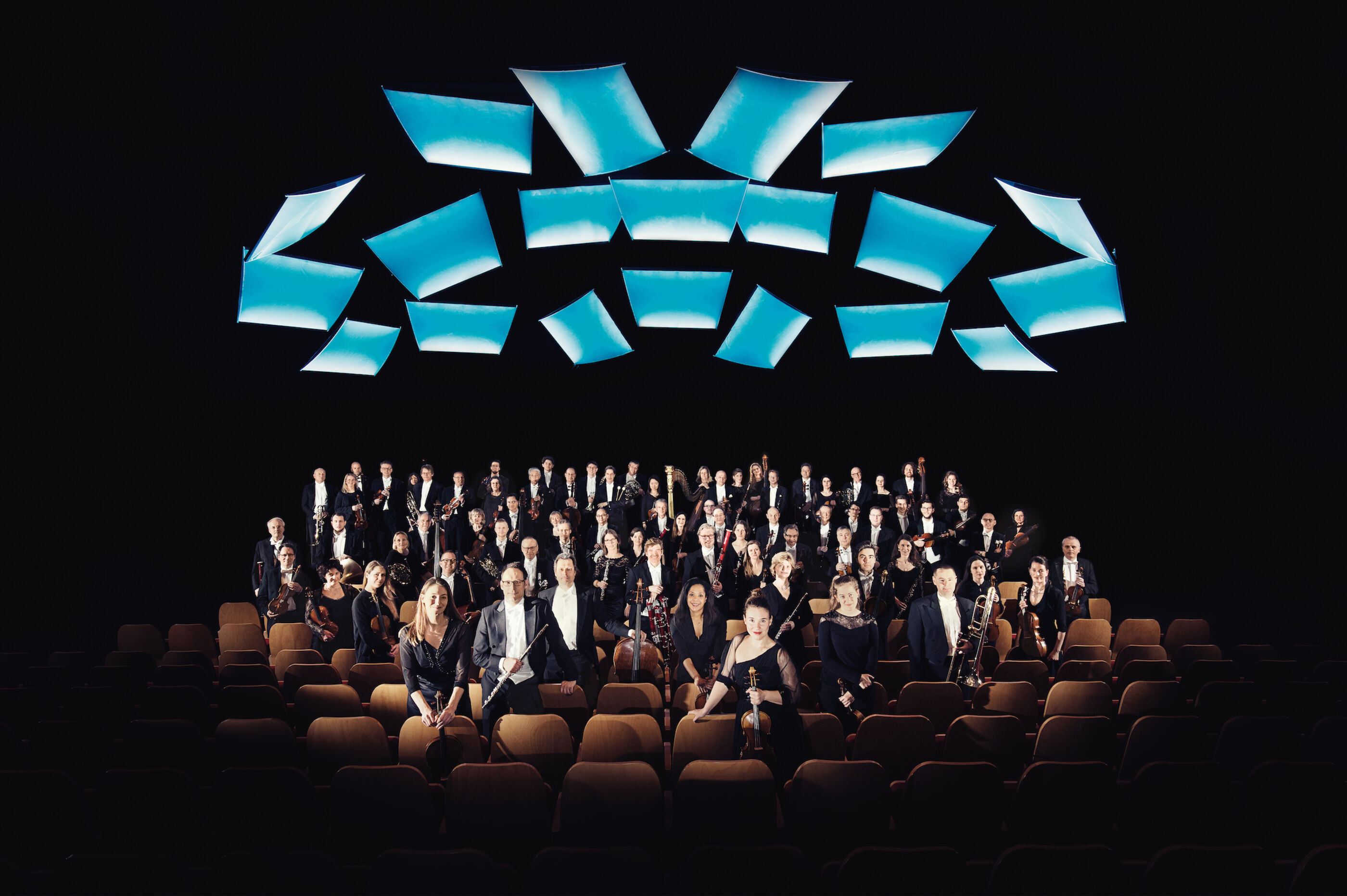 As an innovative symphony orchestra that combines high artistic quality with exceptional variety in its program, the NDR Radiophilharmonie orchestra enjoys national and international renown. Well-versed in the fields of classical and romantic symphonic repertoire as well as early music and opera, the NDR Radiophilharmonie succeeds in addressing a broad audience with new concert ideas and venues, attracting new listeners, and setting contemporary accents in cultural life. One particular focus hereby is the development of concert formats that arouse the curiosity of the audience in a wide variety of ways. The orchestra is also very devoted to its young audience. The “Discover Music!” educational program offers children and young people speciallydesigned concerts as well as a wide range of music education projects and hands-on activities. In total, the NDR Radiophilharmonie orchestra gives around 100 concerts per season, almost all of which are broadcast on Norddeutscher Rundfunk radio and are available online for listeners worldwide.

The NDR Radiophilharmonie orchestra with its home performance venue in the Großer Sendesaal studio of the NDR Landesfunkhaus Niedersachsen broadcasting center was founded in Hanover in 1950 and has worked with renowned stars of the music scene, such as András Schiff, Anne-Sophie Mutter, Anna Netrebko, Maurice Steger, Pierre-Laurent Aimard, Philippe Jaroussky, Frank Peter Zimmermann, Igor Levit and Christoph Eschenbach, and has had cross- genre collaboration with artists such as the King's Singers, Max Mutzke and Johannes Oerding. Over the past 20 years, the NDR Radiophilharmonie, with its principal conductors Eiji Oue, Eivind Gullberg Jensen and – since 2014 – Andrew Manze, has secured its place among the leading symphony orchestras. The orchestra has performed several times at the Royal Albert Hall in London, the Musikverein in Vienna and the Großes Festspielhaus concert hall in Salzburg, and had concert tours outside Europe, for example to Asia and South America.

The intensive collaboration with chief conductor Andrew Manze in recent years has had a decisive artistic impact on the NDR Radiophilharmonie orchestra, causing quite a stir and leading to a good response in the international musical world. Already the first joint recording of Mendelssohn symphonies in 2017 was awarded the Annual German Record Critics' Award.