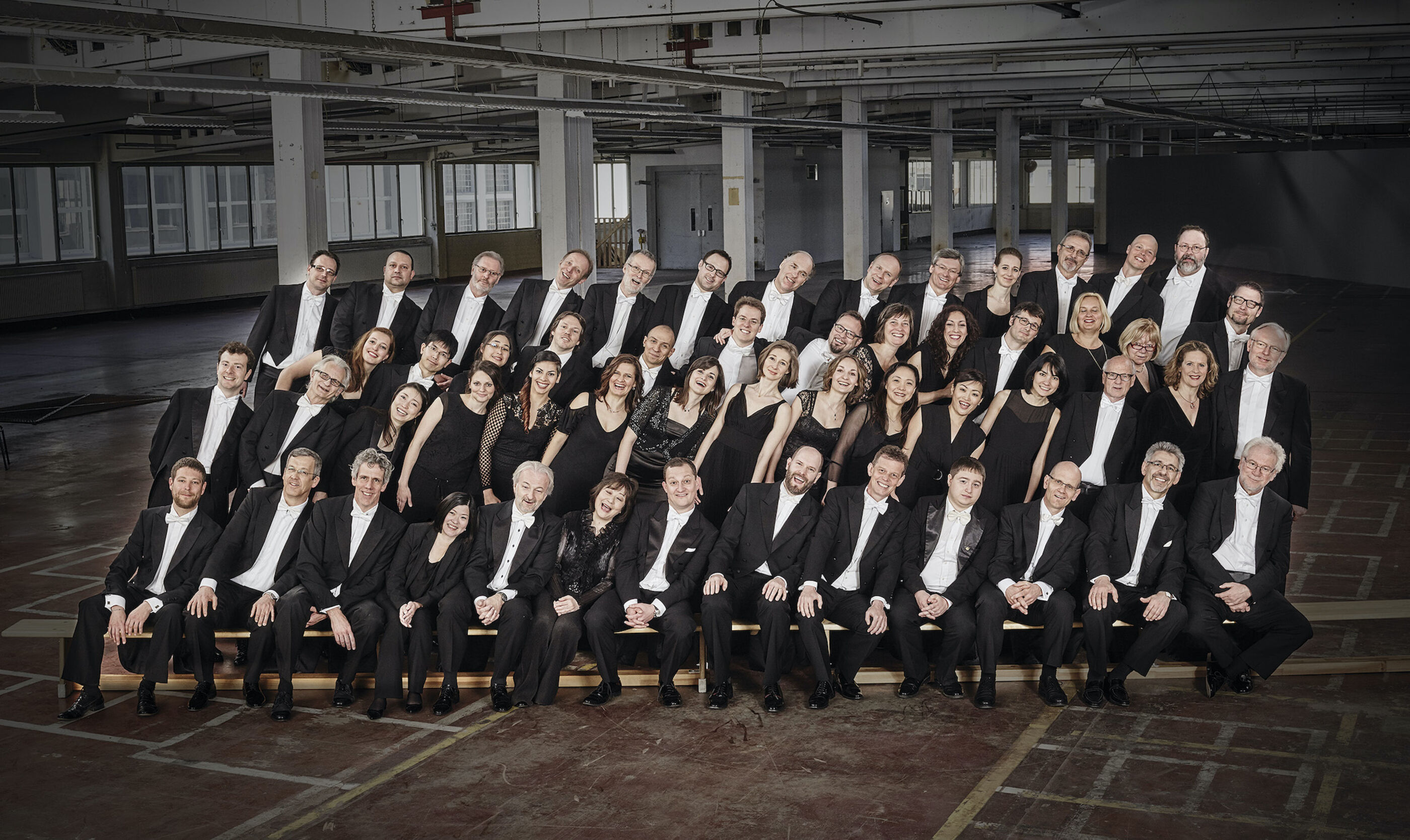 Artistic quality and stylistic flexibility – these features represent the trademark of the Nuremberg Symphony Orchestra. Since its foundation in 1946 the orchestra has been active in all kinds of musical fields: opera, operetta, oratorio, film, jazz, pop and crossover and in particular the symphonic concert. No matter which genre – it makes music an adventure.

100 concerts in front of around 200,000 people are on the program each year. While the Symphonic Concerts in Nuremberg's Meistersingerhalle focus on the classical-romantic repertoire, the in-house Music Court in the Kongresshalle is dedicated to exciting genre-spanning projects from pop, jazz, film and literature. In December, the atmospheric Advent concerts with festive baroque music are a must for many visitors to Nuremberg’s Christkindlesmarkt. Another special feature: the veritable open-air summer season with concerts in the Serenadenhof or at Europe's largest classical open air in the Luitpoldhain.

Starting with season 2018/19 the up-and-coming star Kahchun Wong, internationally celebrated by audiences and press alike and winner of the Mahler Competition 2016, has become new Chief Conductor of the Nuremberg Symphony impressing with his outstanding quality skills.