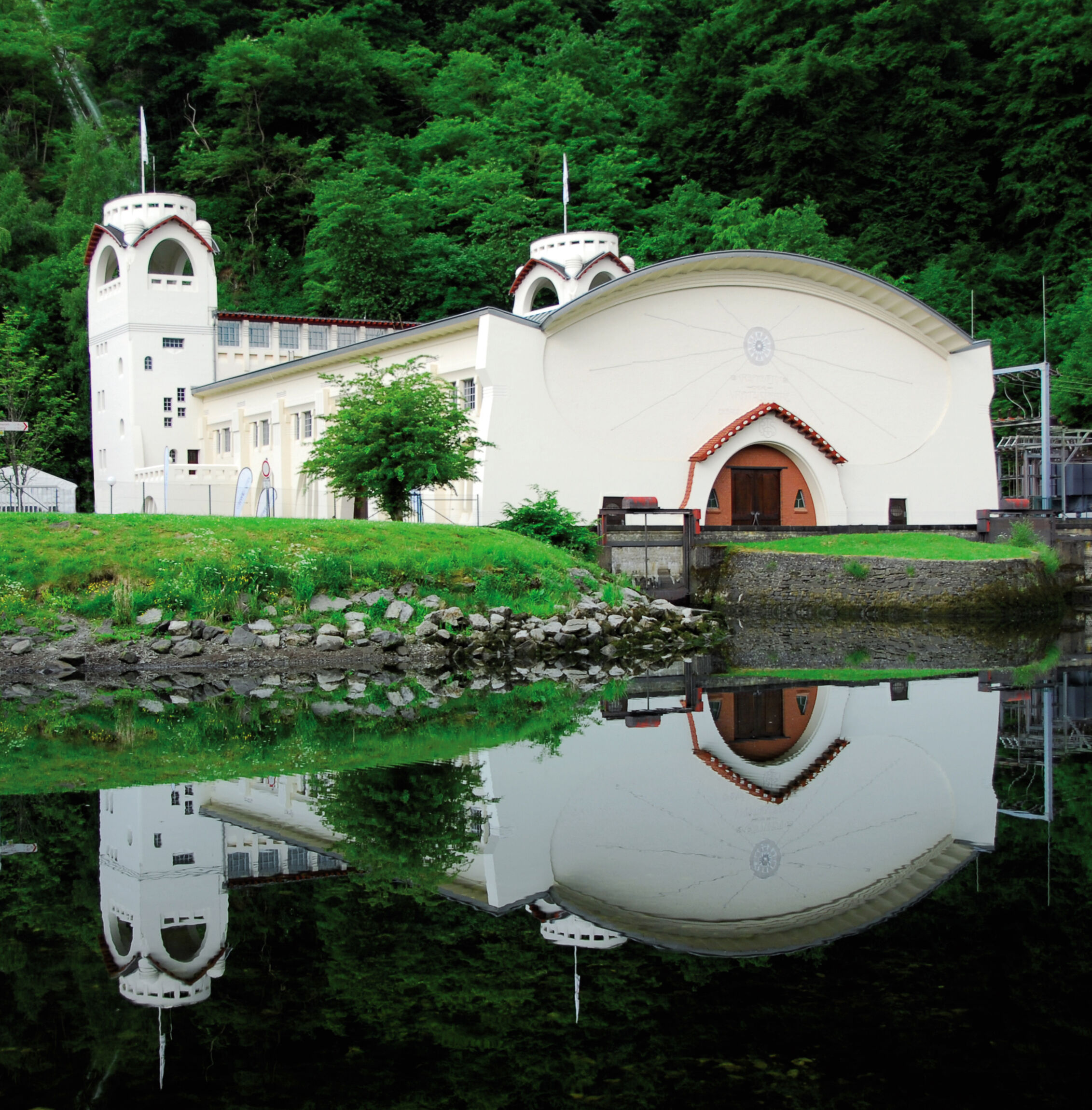 SPANNUNGEN: MUSIK IM RWE-KRAFTWERK HEIMBACH is an annually held chamber music festival that takes place for a week in late June. Recitals are held in the RWE hydro electric PowerStation, Germany's most beautiful power plant in the Art Nouveau style, built in 1905, and located in an idyllic setting next to the Rur Reservoir in the beautiful hills of the Eifel region (West Germany close to Cologne).

SPANNUNGEN FESTIVAL was held for the first time in June 1998. Artistic director Lars Vogt invited an impressive roster of thrilling international artists. All sold-out recitals took place in the midst of the power plant's old turbines, shiny copper machines and art deco chandeliers. A demanding audience of chamber music connoisseurs listened in reverent awe. In the course of the following years, audience response has continued to be overwhelming. The press never ceases to write rave reviews.

Thanks to ongoing cooperation between the Kreis Düren Art Promotion Association “Kunstförderverein Kreis Düren e.V.” as organizer and RWE AG and Westenergie AG as main sponsors, the Festival stands on solid ground and can look toward to a bright future.

SPANNUNGEN: MUSIK IM RWE-KRAFTWERK HEIMBACH seeks to create the conditions for making and experiencing music in a friendly, “electrifying” atmosphere.