Applications for the 11th International Joseph Joachim Violin Competition Hannover are open as of now. Until March 25, 2021, competition host Stiftung Niedersachsen is calling violinists between the ages of 16 and 32 to apply for the competition online via www.jjv-hannover.de. Between September 26 and October 9, 2021, a challenging competition awaits 35 preselected violinists, offering them a forum to present themselves to renowned concert agents.

Forum for Concert Artists | Under the new artistic directorship of Antje Weithaas and Oliver Wille, the competition will become a forum for concert artists. The competition is focused on the presentation of artistic personalities and concert stage presence. “We are seeking mature musicians showing outstanding instrumental mastery, a humble disposition toward composers and a courageous spirit for individuality”, Antje Weithaas explains the challenges of the competition. “The competition offers a stage representing the demands of the international concert scene on which they can present themselves in their many facets”, adds Oliver Wille. The jury was selected accordingly: It is comprised of violinists Ana Chumachenco, Suyoen Kim, David Takeno, Donald Weilerstein and Carolin Widmann (the chair of the jury), as well as singer Christine Schäfer, pianist Robert Levin, music journalist Eleonore Büning, and conductor Andrew Manze.

The competition will start as usual with two preliminary rounds. Ten participants will reach the semifinal round, which is also two-part. In the first semifinal round, participants will lead the Camerata Bern with works by Mozart and Bartòk. The second semifinal round will be an individually designed thematic recital of 60-70 minutes duration. The theme will only be selected 6 weeks prior to the competition in cooperation with selected concert agents and the artistic directors. The program must include a written commentary. The recital program will include a movement from a Haydn string quartet, which will be announced 40 hours prior to the recital and performed with members of the Kuss Quartet.

Only four participants will then advance into the final round, which will have them perform a grand violin concerto accompanied by the NDR Radiophilharmonie under the direction of Andrew Manze. The program also includes a contemporary commissioned work composed by Manfred Trojahn.

A Career Launch Pad | The Joseph Joachim Violin Competition has become known as a career launch pad, as demonstrated by competition winner Antje Weithaas herself. Stiftung Niedersachsen’s monetary awards totaling EUR 80,000 are supplemented by strong partners: Fritz-Behrens-Stiftung will award a three-year-loan of a Guadagnini violin and music publisher G. Henle will provide a sheet music voucher in the amount of EUR 2,000. Around 30 concert invitations extended by renowned concert organizers round off the prize package, among them the Berlin and Cologne Philharmonic Orchestras, Tonhalle Zurich, the Palais des Beaux Arts, the Berlin Konzerthausorcherster, the Düsseldorf Philharmonic Orchestra, the MDR Sinfonieorchester and festivals such as the Schleswig-Holstein Music Festival, Heidelberg Spring, Festspiele Mecklenburg-Vorpommern, Spannungen Heimbach, and the Hitzacker Summer Music Days.

Hanover: A home away from home | The Joseph Joachim Violin Competition is known for its warm atmosphere. Participants will find their home away from home with open-hearted Hannover host families and the team of the JJV, who will care for them during the challenging competition. Additionally, the University of Music, Drama and Dance will provide violinists with suitable rehearsal rooms.

Since 1991, Stiftung Niedersachsen has been presenting the “Joseph Joachim International Violin Competition Hannover”. Antje Weithaas and Oliver Wille, who took over artistic directorship in 2019 from competition founder Krzysztof Wegrzyn, are seeking open-minded musicians who demonstrate impeccable mastery of their instrument while remaining humble servants of great composers and their scores – young artists who bravely strive for individuality, making bold musical statements with the violin: Musicians whose voice inspires deep emotions and shows an exceptional degree of versatility. Strong partners supplement he monetary awards offered by Stiftung Niedersachsen with around 30 concert invitations. Additionally, G. Henle is awarding sheet music and a three-year-loan of a Guadagnini violin will be awarded by the Fritz Behrens Stiftung.

Competition
Between September 26 and October 9, 2021 in Hanover, Germany

Application
Until March 25, 2021, violinists* aged between 16 and 32 of all nations can apply via the application platform at www.jjv-hannover.de.

Since 1987, Stiftung Niedersachsen has been supporting the arts, as well as cultural, academic, and educational programs throughout Lower Saxony. With its state-wide endowment efforts, the foundation supports non-profit projects, strengthening the region’s diverse cultural profile. In addition to its active involvement, Stiftung Niedersachsen supports around 200 projects per year.

Antje Weithaas won First Prize in the first Joseph Joachim Violin Competition in 1991. She is therefore the first competition winner to be directing the competition. Today, she is a world-renowned concert violinist and violin pedagogue. As a soloist, Antje Weithaas performs with some of the world’s best-known ensembles. For over 10 years, she has directed the Bern Camerata, shaping the ensemble’s musical profile. Her CD recordings have become reference milestones, sparking enthusiastic reactions, among them the complete recordings of Johann Sebastian Bach’s Sonatas and Partitas for violin solo and the Solo Sonatas of Eugène Ysaÿe.

Oliver Wille will continue the close cooperation between the competition and the Hanover University of Music, Drama and Dance. Since 2011, he is Professor of Chamber Music at the university, leading an internationally renowned quartet studio. As a founding member of the acclaimed and innovative Kuss Quartet, he has been shaping the chamber music scene for over 25 years. Apart of their international concert careers, the four musicians have become known for pioneering new concert formats. Since 2015, the renowned violinist has been the artistic director of the Hitzacker Summer Music Days. 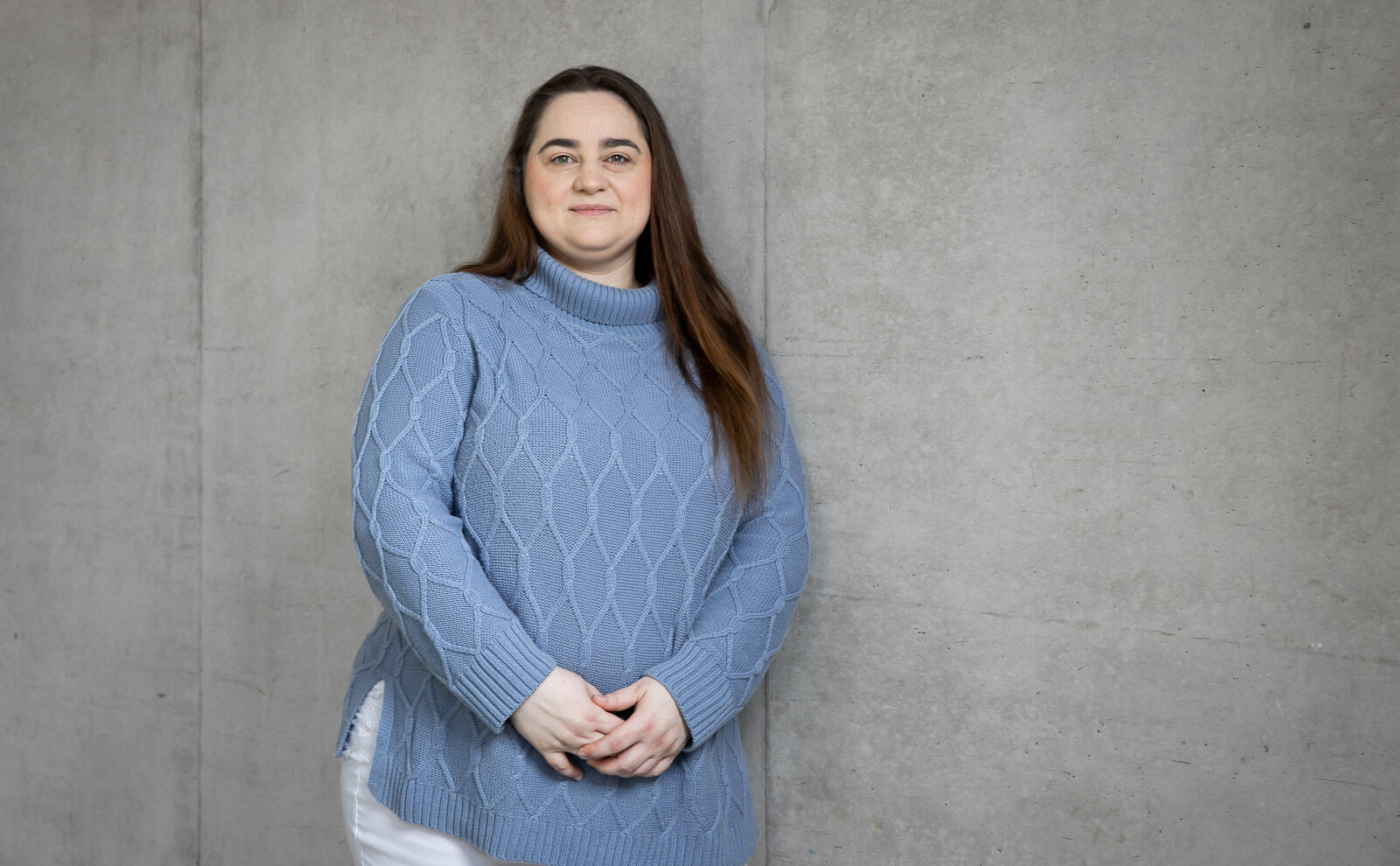