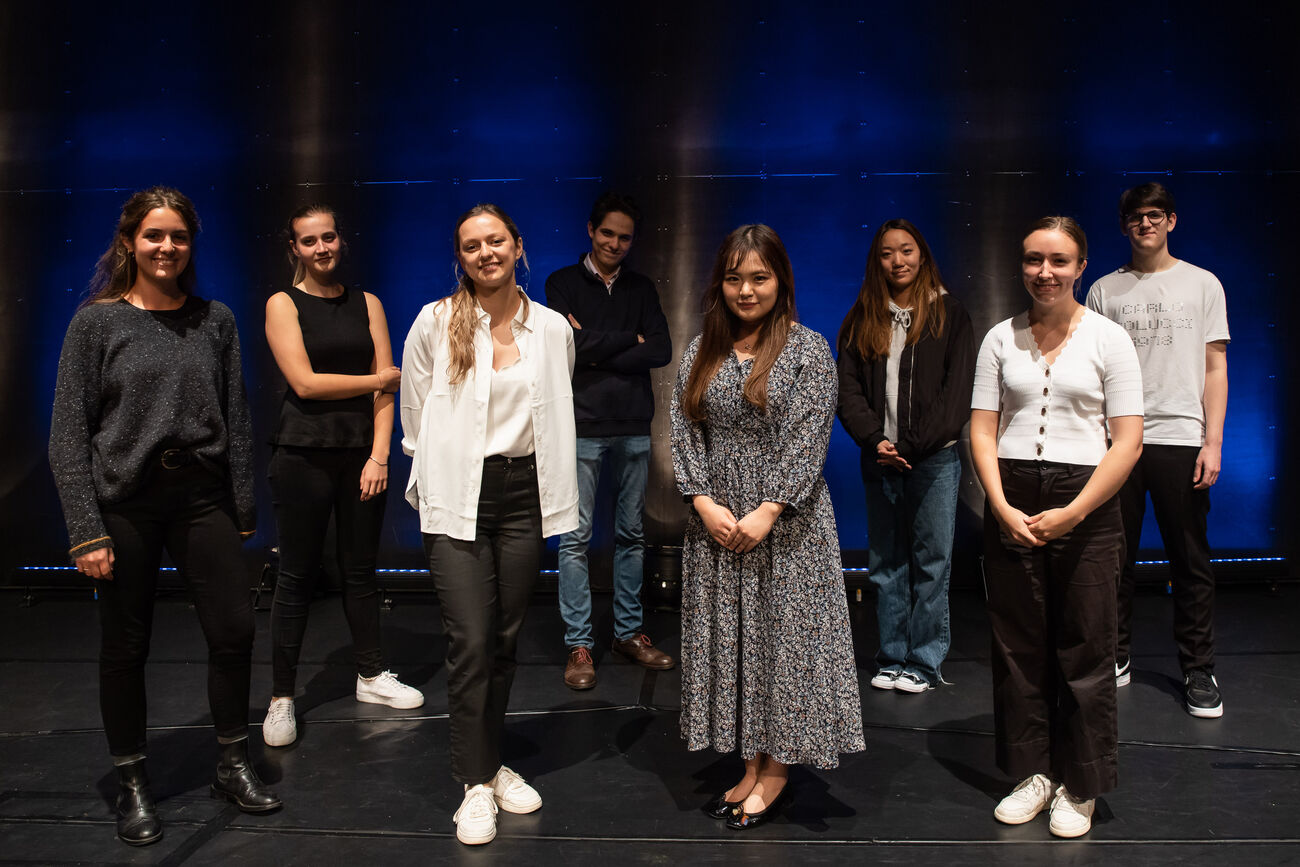 The jury of the 11th Joseph Joachim International Violin Competition Hannover has nominated 8 of a total of 31 participants for the semifinals. In two preliminary concerts, the international jury chaired by violinist Carolin Widmann was convinced by the following violinists:

The first of two semifinal rounds will begin on Monday, October 04, 2021, at 6:00 p.m. in the Richard Jakoby Hall of the Hanover University of Music, Drama and Media. The semi-finalists can be experienced together with the Camerata Bern, as soloists with a Mozart concerto and from the concertmaster position with the first movement of Bartók's Divertimento. In the second semifinal round, they will present a recital they have created themselves inspired by the following quote: "Home is where we start from, and it is no more and no less than that. It is where we begin, where we set off from. It’s not where we stay; it’s not somewhere that accompanies us unchanged. When we set off on our wanderings in pursuit of our desire, we are driven by a restless and a sense of exile to search for another home, another homeland.” (Emcke, Carolin: How we desire, Melbourne/Australia 2018 [translated by Imogen Taylor], page 209-210). Besides this theme, the only requirement is a first movement from a Haydn string quartet performed with members of the Kuss Quartet. The semi-finalists will only be informed about the precise work after their performance with the Camerata Bern.

On October 07, 2021, the jury will announce who will perform in the final with a large violin concerto alongside the NDR Radiophilharmonie under the baton of Andrew Manze and with the first performance of the commissioned work "Im Garten zu spielen" by Manfred Trojahn.

Tickets for the competition concerts are available exclusively from the box office at the Künstlerhaus Hannover, in person and by telephone - vorverkauf@vvk-kuenstlerhaus.info, Tel: 0511-16 84 12 22. In addition, all concerts will be streamed live on the competition website and included as video-on-demand. The final concerts and the award ceremony will also be broadcast live on NDR Kultur, the competition's partner.

Livestream
All competition concerts can be followed in the livestream at https://www.jjv-hannover.de/live.