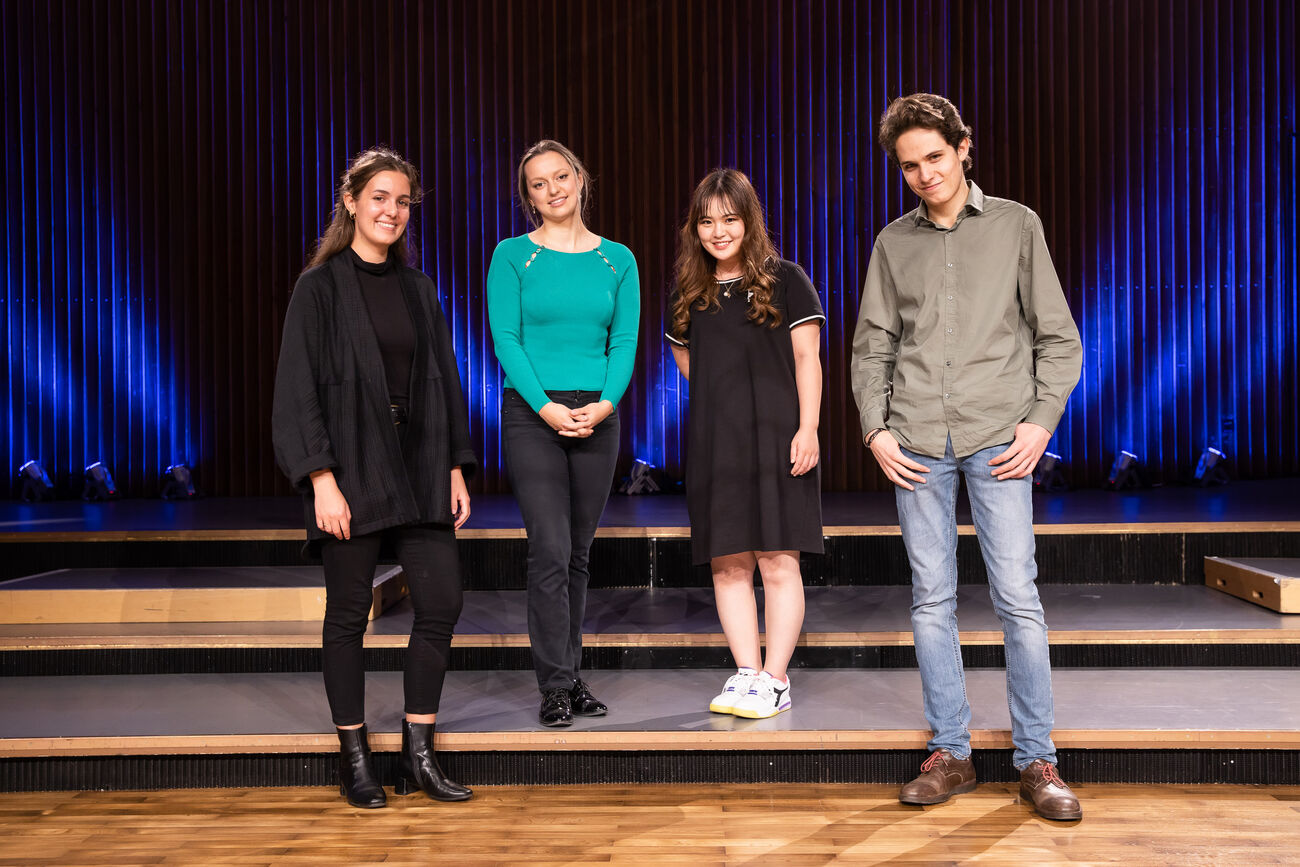 Javier Comesaña (22, Spain), Maria Ioudenitch (25, USA), Minami Yoshida (23, Japan), and Chiara Sannicandro (23, Germany) convinced the international jury in two challenging semifinal concerts with partly new artistic requirements and prevailed in the round of the best eight. They will now present their excellence alongside the NDR Radiophilharmonie under the baton of Andrew Manze at the grand finale on October 10, 2021, in the NDR's Grosser Sendesaal. They will perform a concerto for violin and symphony orchestra by Brahms or Schumann, as well as the premiere of the commissioned work for the competition "Im Garten zu spielen" (To be played in the garden) by Manfred Trojahn.

The final concerts were divided into two parts in 2021, with a longer break at noon.

The final concerts and the award ceremony can be followed live on NDR Kultur, partner of the competition. The concerts will also be streamed live at https://www.jjv-hannover.de/de/live.

Livestream
All competition concerts can be followed in the livestream at https://www.jjv-hannover.de/live.