Diversity and quality are the trademarks of the NDR Radiophilharmonie orchestra from Hanover. 86 highly skilled musicians represent an impressive variety in their programme: in addition to the great classical and romantic repertory, they also cultivate early music. Crossover projects, movie soundtracks and a wide range of different concerts for children and youth reach a large audience.

As musical ambassador for the city of Hanover and the German state of Lower Saxony, NDR Radiophilharmonie has an outstanding reputation internationally. In the recent past, the ensemble has gone on tour, among others, in Asia and South America, and has repeatedly given guest performances at the Pisa Festival, the Clubhouse Concerts in Switzerland or the Norwegian Bergen International Festival. In 2011, the orchestra gave its acclaimed debut in the sold-out Royal Albert Hall in London. Additional highlights were concerts in the Vienna Musikverein and the Großes Festspielhaus concert hall in Salzburg. Guest performances are planned in London and Paris for the end of 2017.

Particularly the close cooperation with principal conductor Andrew Manze, who has held this position since the 2014/15 season, represents a decisive step on the artistically ambitious path of NDR Radiophilharmonie. The orchestra's first CD was published under its principal conductor in early March 2017: Felix Mendelssohn's Symphonies Nos. 1 and 3. This is the first in a series to publish all of Mendelssohn's symphonies with the Dutch label Pentatone. Also in March of 2017, the continued cooperation between Andrew Manze and the NDR Radiophilharmonie orchestra was extended until 2021 with a second renewal of his contract.

Other signs that NDR Radiophilharmonie is innovating itself can be seen from its social commitment, for example the foundation of the “Joseph Joachim Akademie e.V.” orchestra academy, whose goal it is to make it easier for university graduates to start their lives as professional musicians. March 2017 moreover marked the foundation of the “Freunde und Förderer” (friends’ and supporters’) association for the orchestra, offering interested persons additional opportunities to get into contact with the musicians.

Almost all concert projects of NDR Radiophilharmonie are broadcast by the NDR public radio and television broadcaster and are available online all over the world. 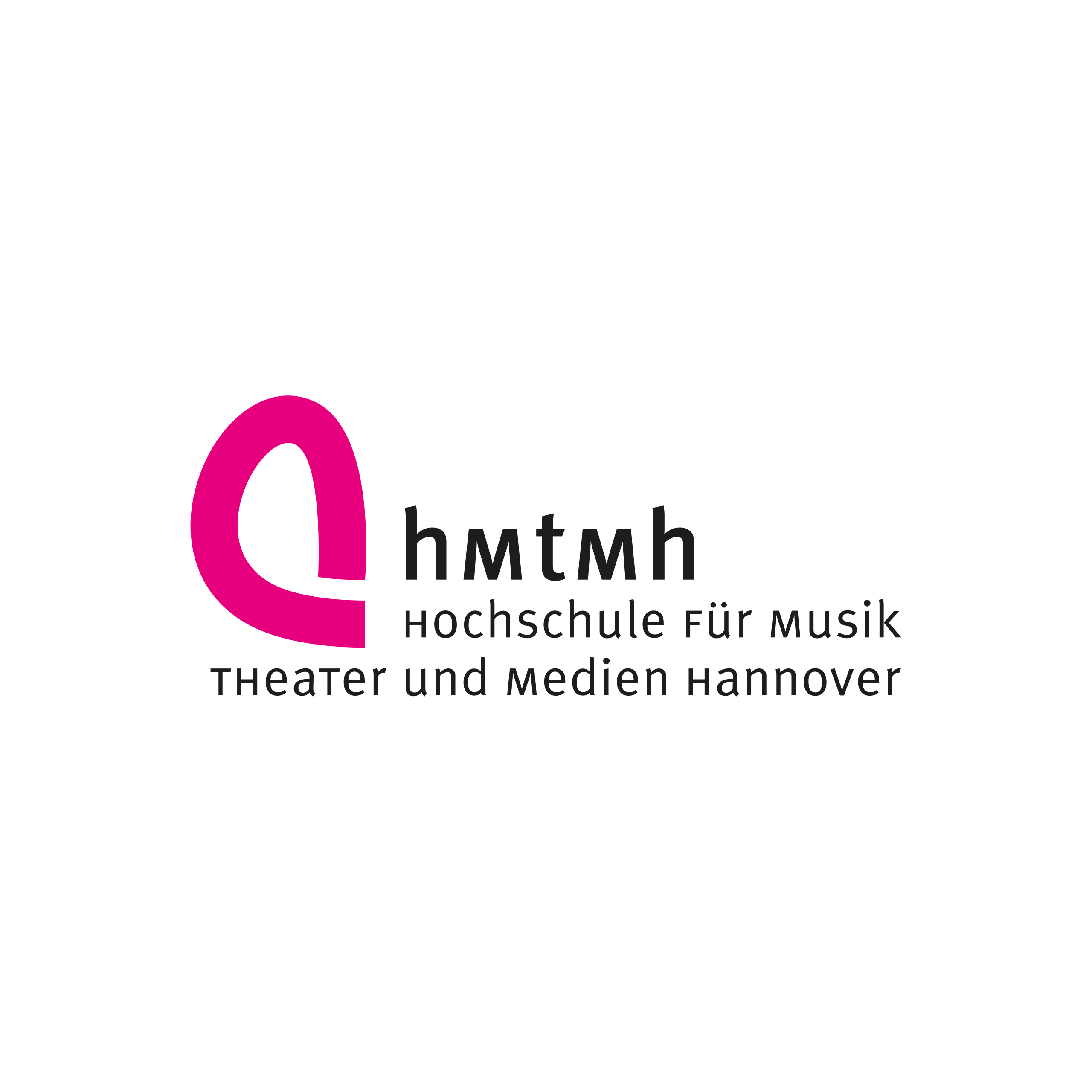 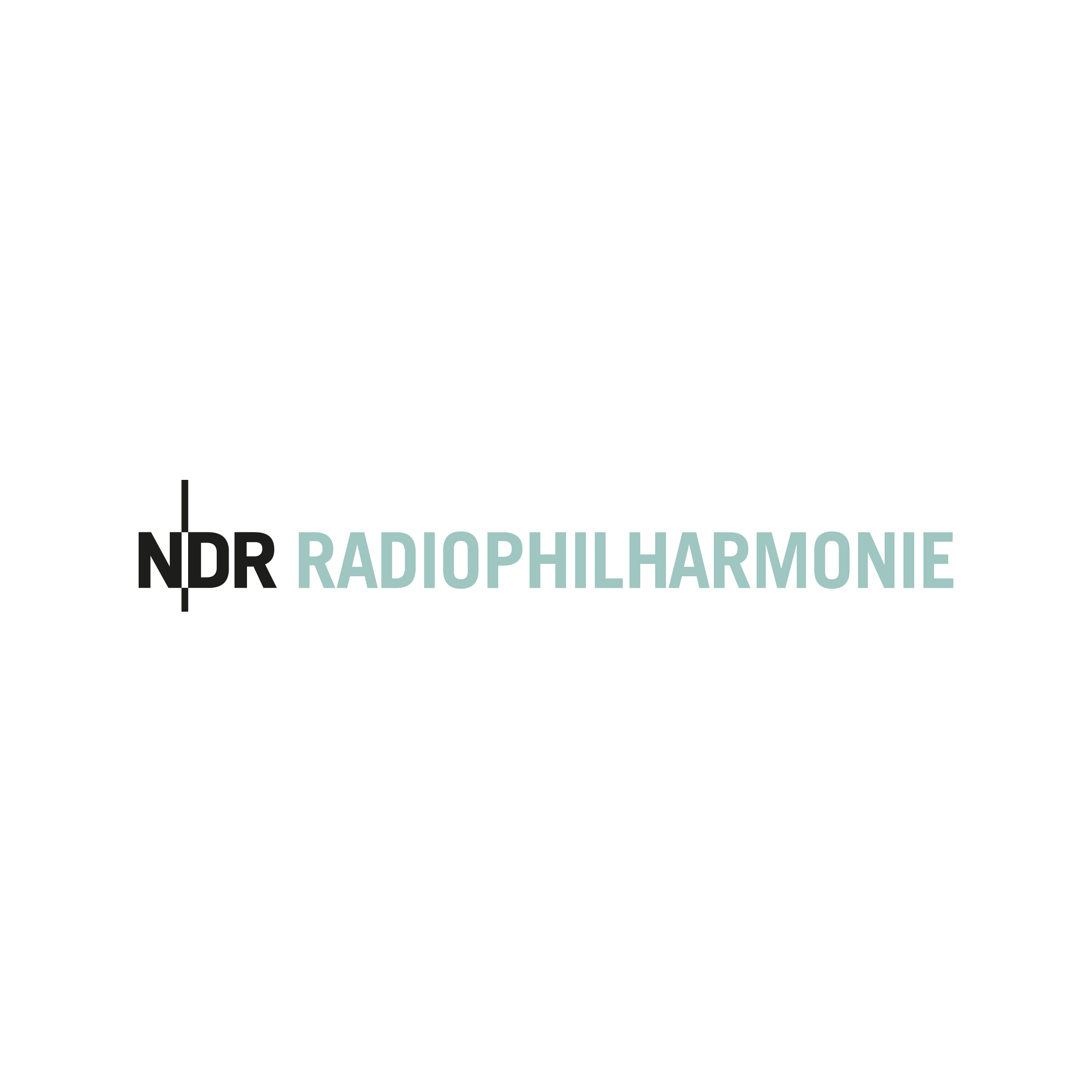 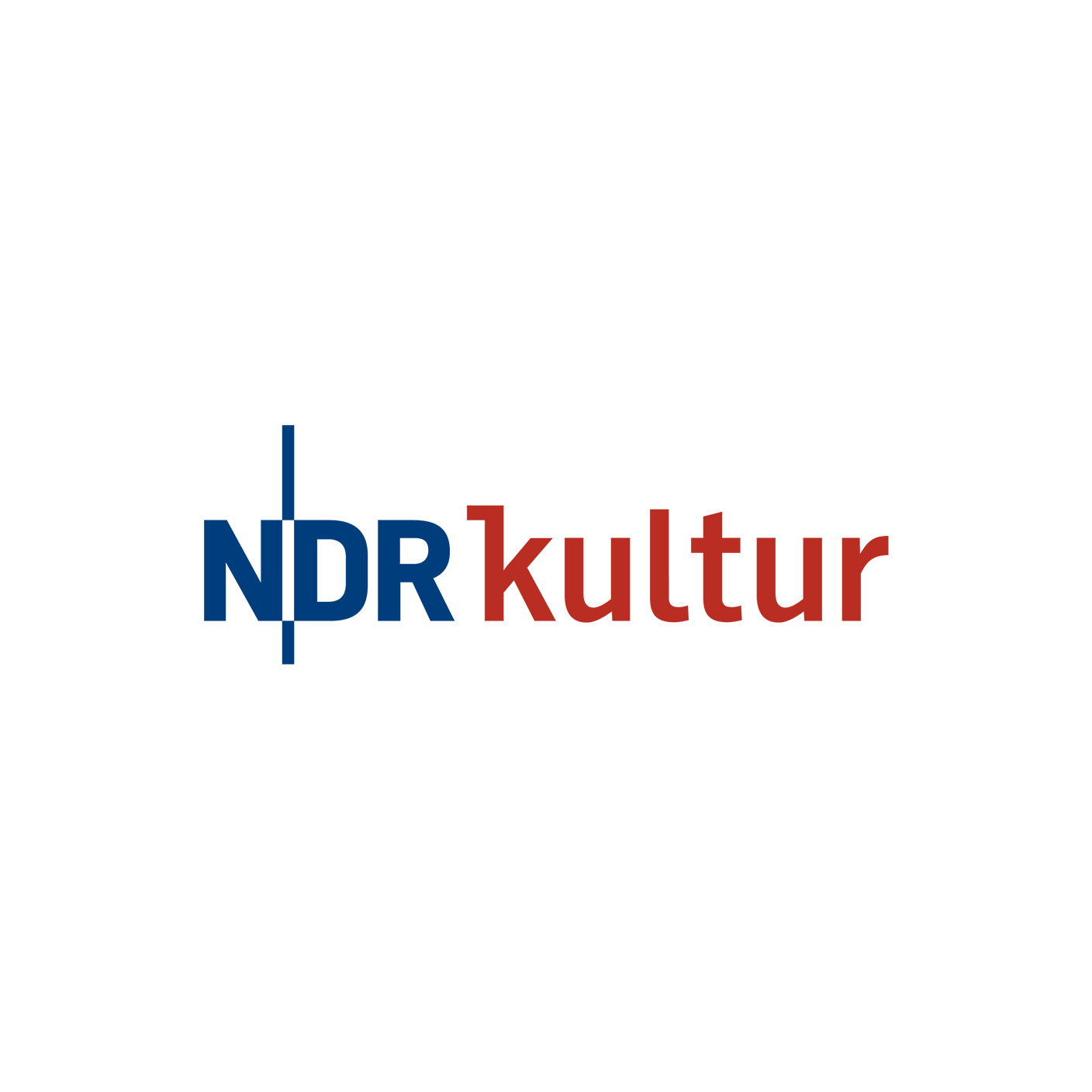 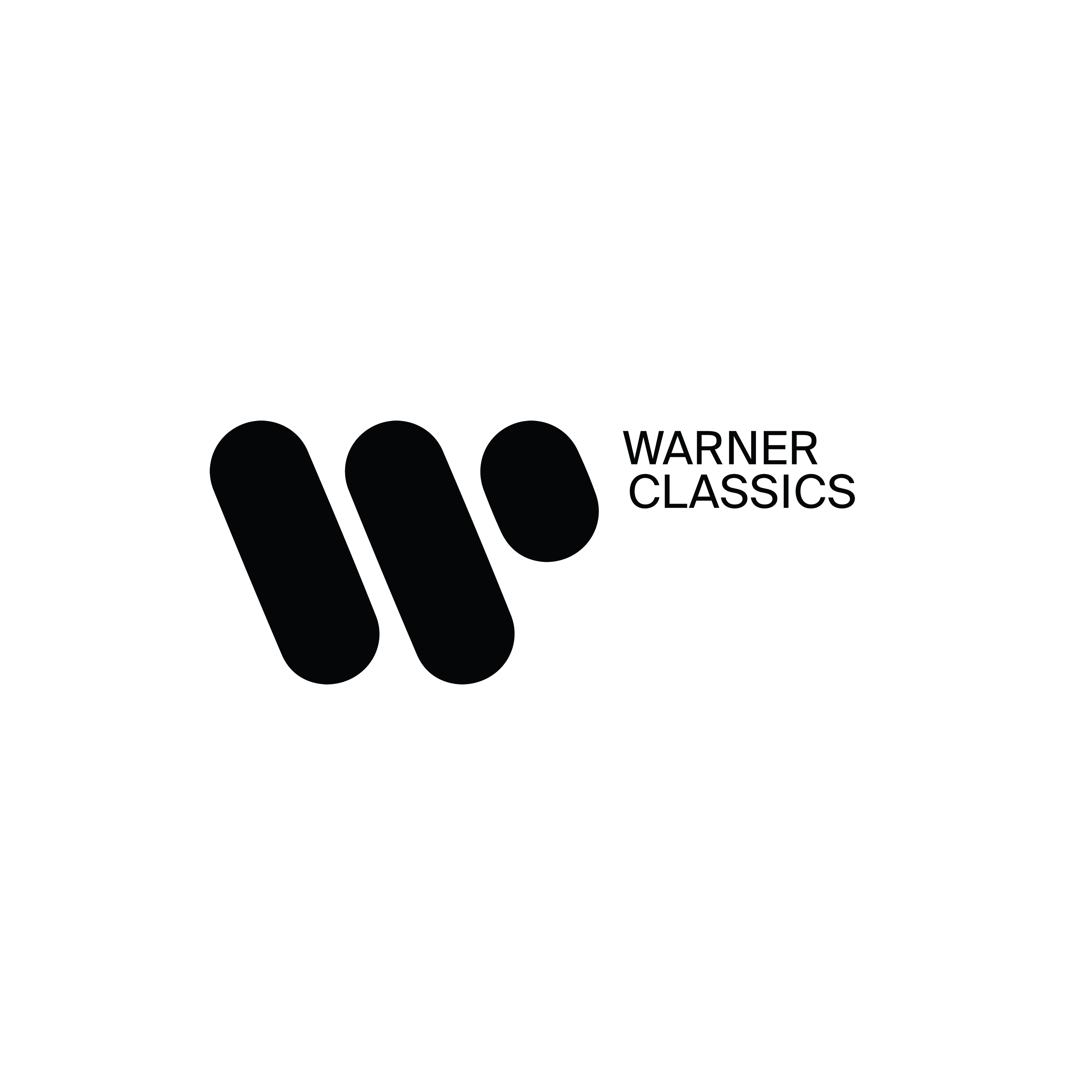 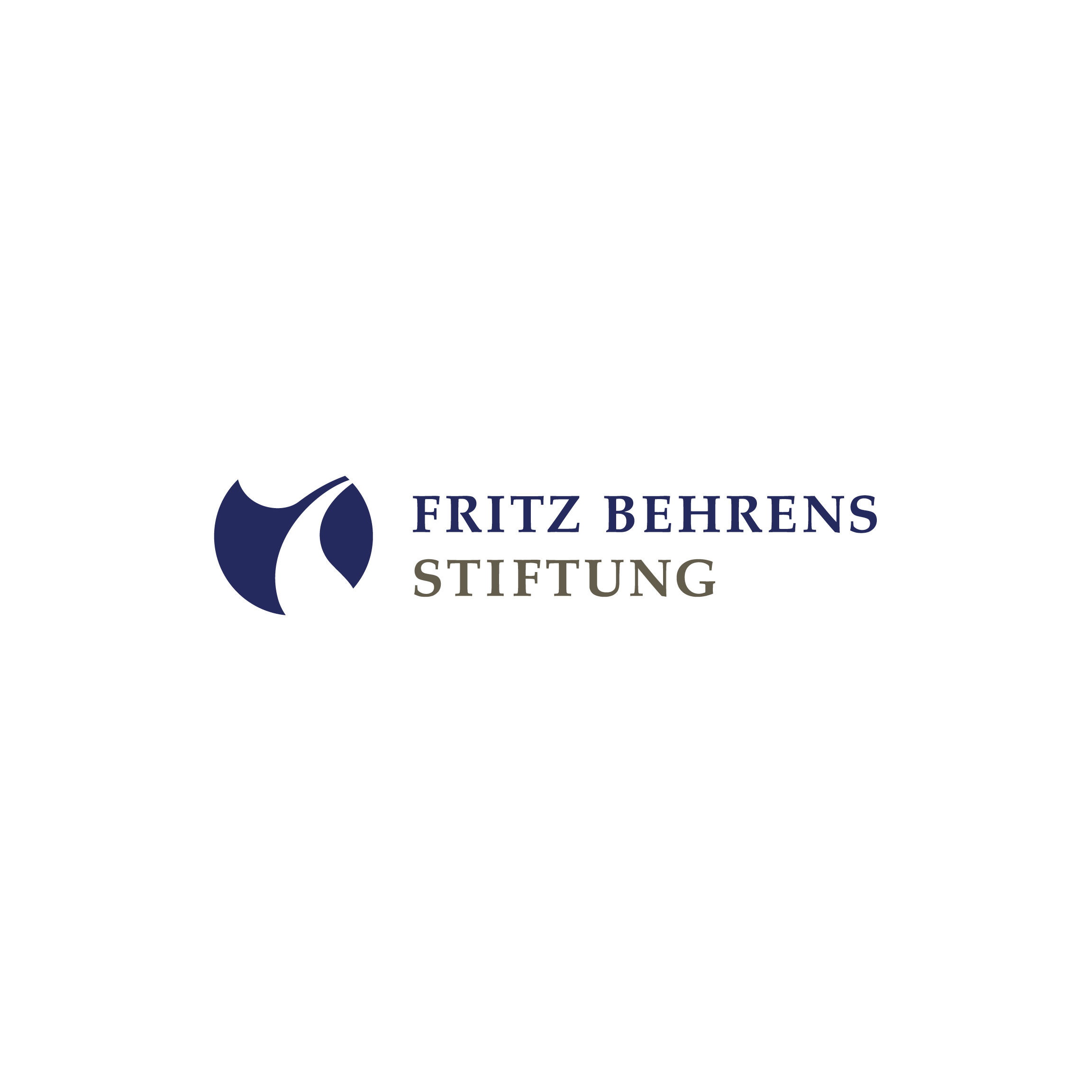 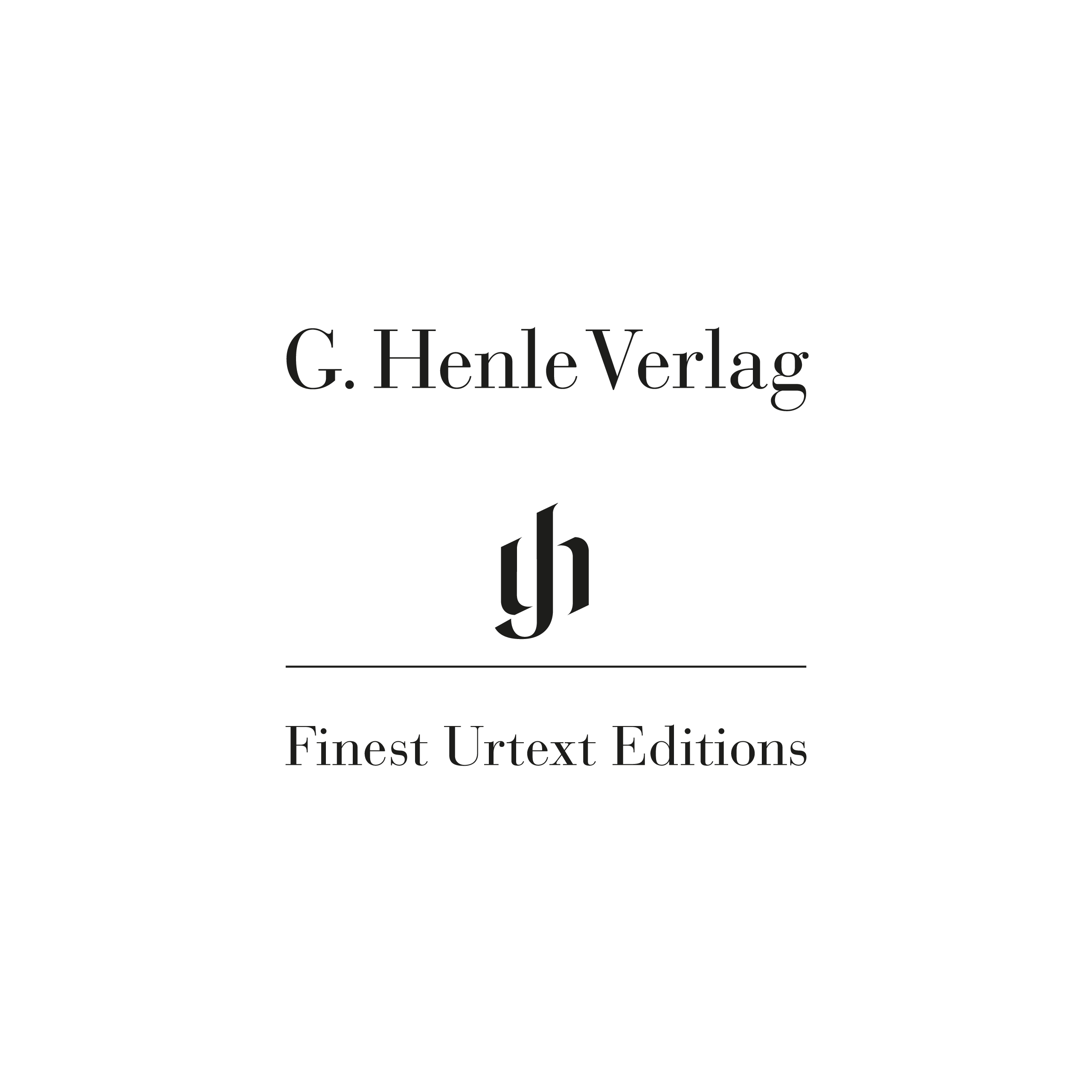