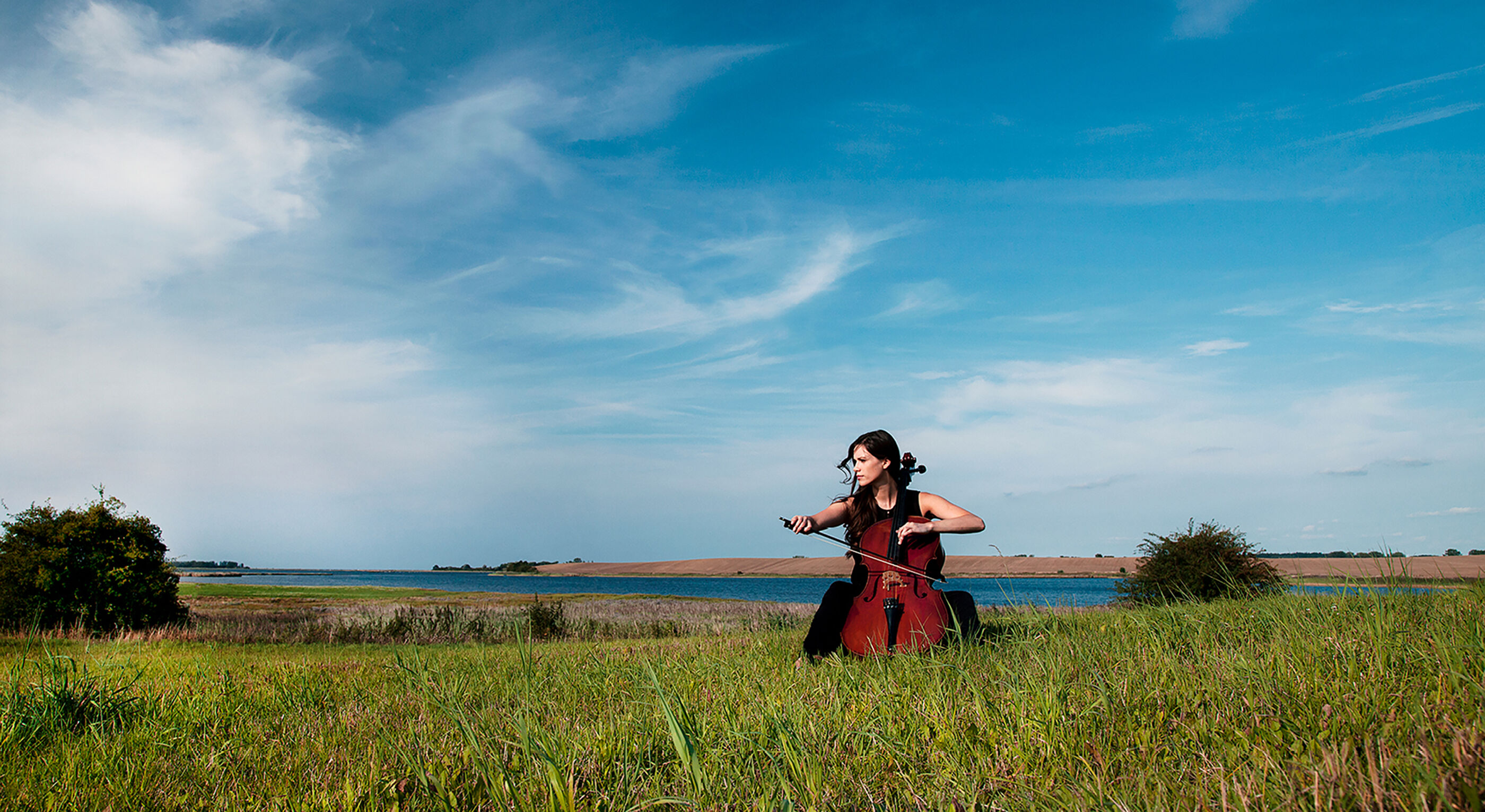 With more than 190 concerts and over 90,000 visitors a year, the Festspiele Mecklenburg-Vorpommern is one of the largest classical music festivals in Germany. International orchestras, the stars of the classical music scene and young musicians from all over the world perform in castles, manor houses, churches, barns, factory halls or open air. The music, the incomparable lake and coastal landscape and more than 90 venues make this concert series a special experience. Since September 1, 2020 Director Ursula Haselböck has been in charge of the Festspiele Mecklenburg-Vorpommern. She took over from Dr. Markus Fein, who had been in charge of the festival since 2014.

The three seasons of the festival year

The Festival Spring Rügen invites you in March or April to ten days of musical discoveries and very personal concerts under the artistic direction of prize winners of the Mecklenburg-Vorpommern Festival. During the three-month festival summer from mid-June to mid-September, up to 150 events take place throughout the state. Permanent programs are the "Landpartie", the "Junge Elite", "Unerhörte Orte", "360° ...", "2 x Hören" and the children and family program "Mäck & Pomm. In the Festival Winter, it brings the audience a christmassy atmosphere in Ulrichshusen, Stolpe or Neubrandenburg and welcomes the new year traditionally with music.

Supporting musicians in the long term

One of the pillars of the Festspiele Mecklenburg-Vorpommern is to support and accompany young artists. Since 1995, promising young musicians from all over the world have been performing in the "Young Elite" series, thus applying for one of the prizes for young musicians. Once awarded, they return again and again to prizewinner concerts of the Festspiele Mecklenburg-Vorpommern. Since 2006, a prizewinner in residence has also been named. The residency gives the respective artist - including today's world-famous artists such as Daniel Hope, Julia Fischer, Daniel Müller-Schott, Igor Levit and Kit Armstrong - the opportunity to help shape the festival summer and to give the program a very personal touch in usually more than 20 concerts.