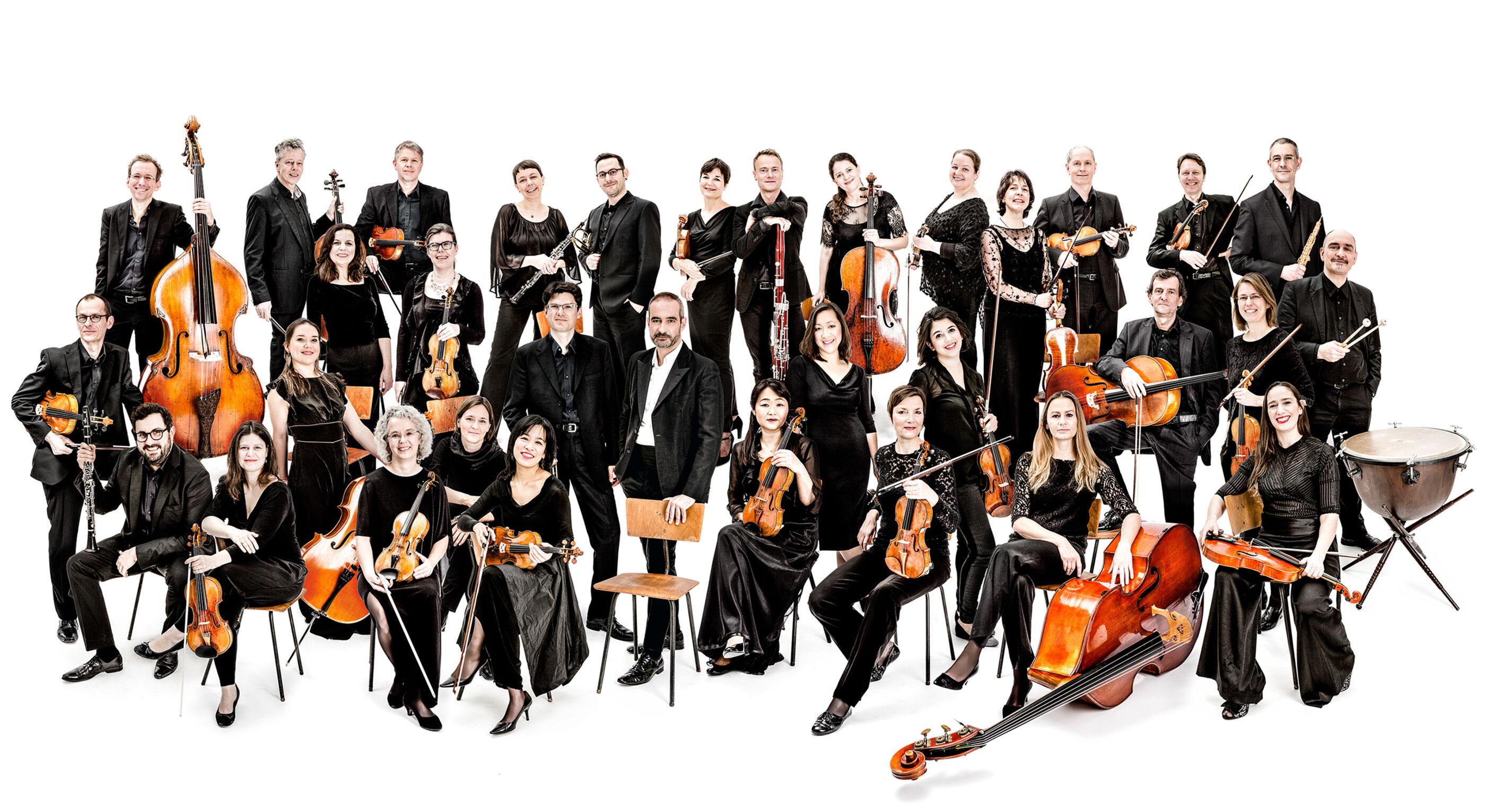 As a multi-faceted, dynamic chamber orchestra, the Kammerakademie Potsdam (KAP) has made a name for itself far beyond the city limits. The orchestra of the state capital and orchestra in residence of the Nikolaisaal is present in Potsdam and Brandenburg with numerous concert series for all ages, makes guest appearances in the major concert halls in Germany and undertakes concert tours through Europe, to South America and Asia. Many award-winning CD recordings and Brandenburg's first Orchestra Academy, founded in 2018, bear witness to the success and innovative spirit of the ensemble. Since the 2010/11 season, Antonello Manacorda has been Chief Conductor and Artistic Director of the KAP.

The 2020/21 season will bring world-renowned soloists such as Elisabeth Leonskaja, Christian Tetzlaff, Igor Levit and Kristian Bezuidenhout to Potsdam. Jörg Widmann has been appointed Artist in Residence. Guest conductors in great demand are Michael Sanderling, Trevor Pinnock and Paul McCreesh. As a cultural ambassador for Potsdam and Brandenburg, the KAP has performed at the Elbphilharmonie Hamburg, the Bozar Brussels and Concertgebouw Amsterdam, the Kölner and Berliner Philharmonie, the Alte Oper Frankfurt, and the Heidelberger Frühling.

With Benjamin Britten's chamber opera "The Rape of Lucretia", returns the Potsdam Winter Opera, a co-production of KAP and Hans Otto Theater, to the Schlosstheater im Neuen Palais. Isabel Ostermann is responsible for the production, with British conductor Douglas Boyd at the podium.

The various programs in the field of music education range from family concerts to daycare center concerts for the youngest listeners. One focus is on the nationwide unique model project "Music creates perspective" in the Potsdam-Drewitz district. This overall strategy for more participation and equal opportunities was awarded the BKM (federal government for cultural arts and media) special prize "Culture opens worlds" in 2017 by Minister of State Monika Grütters.