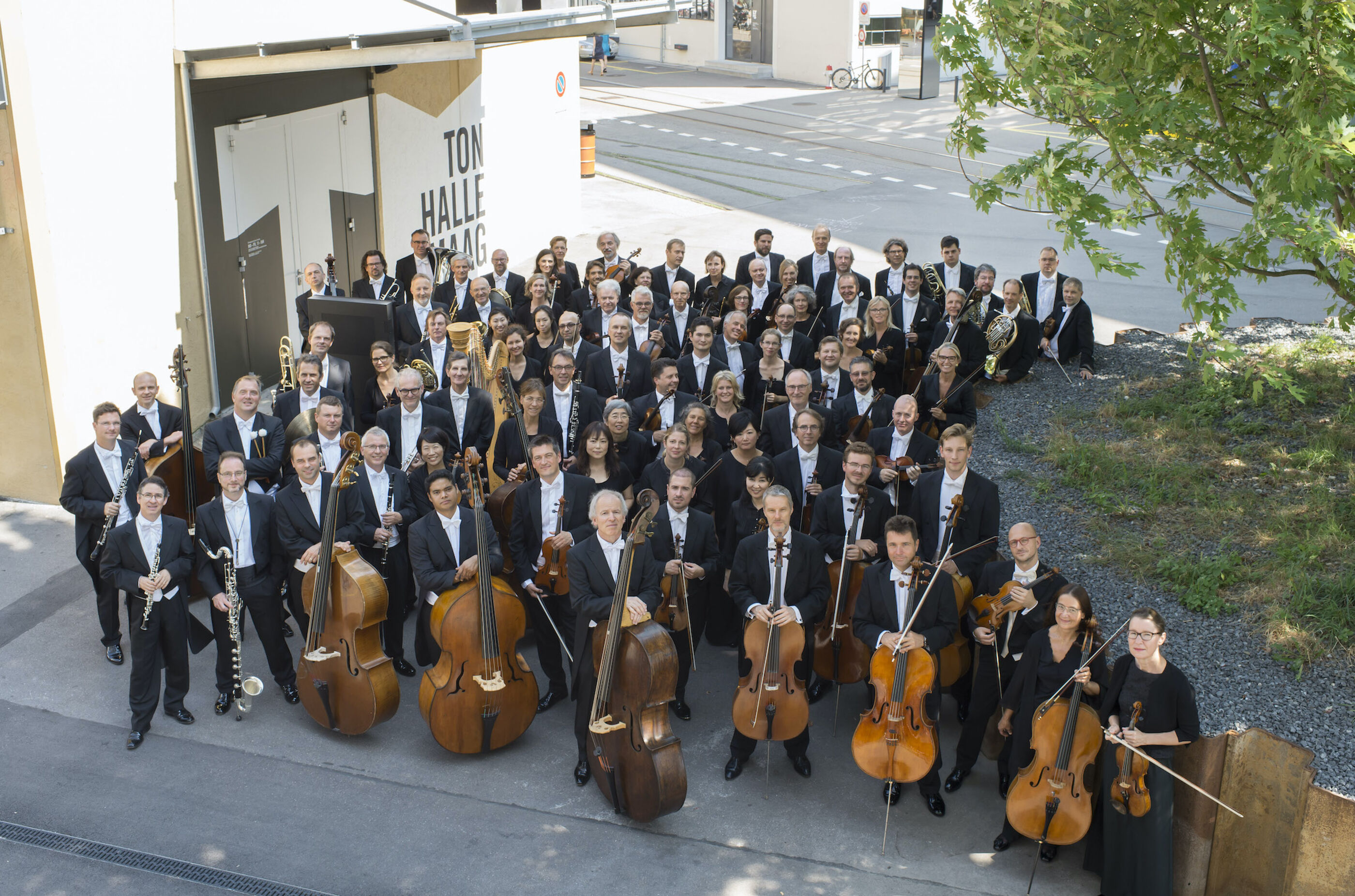 Classical music is the passion of the Tonhalle-Orchester Zürich – and has been since 1868. When it plays with music director Paavo Järvi, a special energy is created because no concert is like the one before. The musicians love the diverse impulses from our guest conductors. They are happy to be challenged by internationally acclaimed soloists.

The Tonhalle-Orchester Zürich rediscovers music from Mozart to Messiaen. Together with its audience it remains curious about unknown masterpieces and commissioned compositions. Founded by Zurich citizens, it carries its musical home in the name and its excellent reputation out into the world on tours and CD recordings.

The Tonhalle-Gesellschaft Zürich AG is responsible for the Tonhalle-Orchester Zürich and organises more than 150 concerts of various kinds each season: In addition to classical symphony concerts, these include a series for impressive young artists, various chamber music formations and changing guest ensembles as well as outstanding soloists from all over the world.

For the renovation years of the historic Tonhalle am See (2017-2021), the Tonhalle-Gesellschaft Zürich has built the interim venue Tonhalle Maag in District 5, using mostly its own and private funds. Within a very short time, the new concert hall, which the Tonhalle-Gesellschaft Zürich AG runs itself, radiates far beyond the country's borders with its excellent acoustics, its architecture, which has since won prizes, and its post-industrial area.