Fritz Behrens was born in 1836 as a farmer’s son near Peine, Germany. He received training in business economics and soon made a name for himself in the Rhine Valley soft coal district, where he became one of the industry’s most successful personalities.

From 1881 until his death in 1920 Fritz Behrens and his wife lived in Hannover, where he was active even during his lifetime as an anonymous benefactor of ‘city beautification‘. The avenue that connects with university and the zoo was named after Fritz Behrens.

It was Fritz Behrens’ wish that a portion of the wealth he left behind would be used to establish a public service foundation dedicated to the preservation of monuments, social charity and science. The Foundation owns a number of works of art on display at Hannover’s museums, a cello that is loaned to especially gifted students at the Hanover University of Music, Drama and Media; and the estate rights to the historic building in Hannover-Wülfel that serves as the Foundation’s home. The Foundation regularly supports the International Soloists’ Academy, Menuhin Live Music Now as well as social institutions like the Children’s Protection Association, hospice and Children’s Hospital ›auf der Bult‹. It has also made major contributions to the restoration of the Goethe Museum in Rome, the construction costs of the Kestner Gesellschaft art museum and the purchase of the Gospels of Henry the Lion.

The Foundation awards high endowed prizes to advance the sciences. Furthermore the Foundation makes it possible for donors to contribute during their lifetimes to charitable projects, thus enabling them to see how their contributions make their ideas become reality. The Fritz Behrens Foundation takes pleasure in supporting and promoting the future development of the talented young participants of the ›Joseph Joachim International Violin Competition, Hannover‹. For a period of three years, up to the subsequent Violin Competition, a Giovanni Battista Guadagnini violin, built in Parma in ca. 1765, will be loaned to the First Prize Winner. 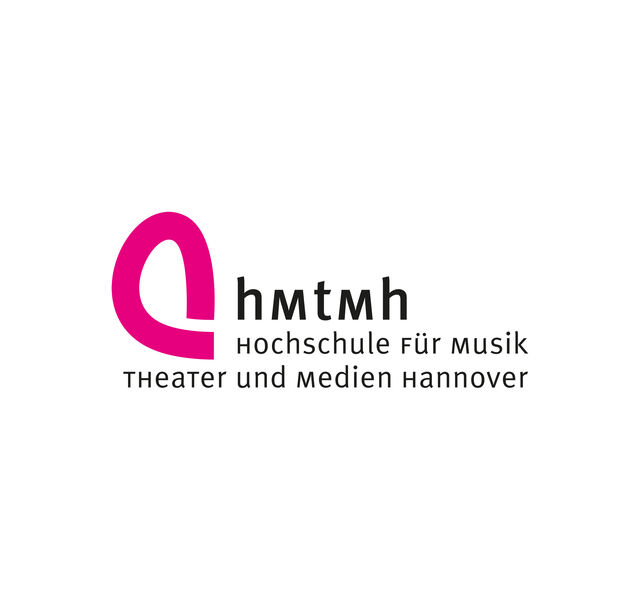 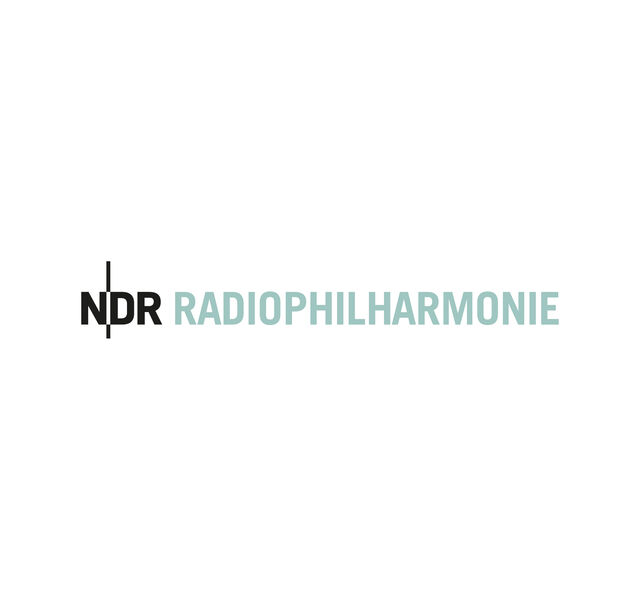 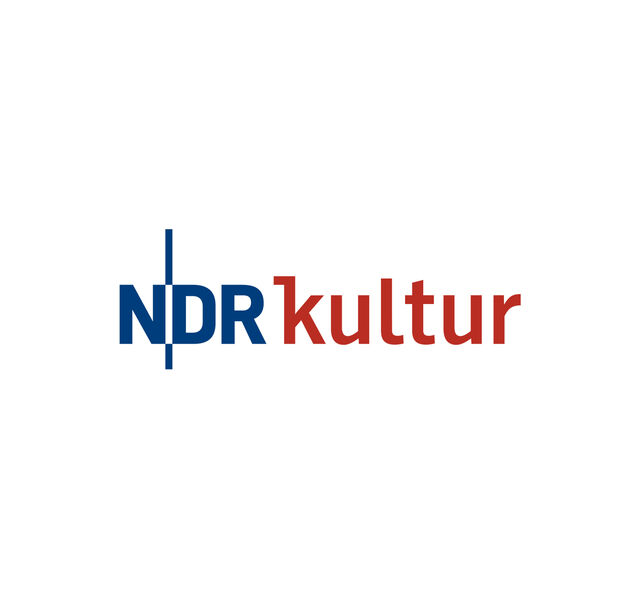 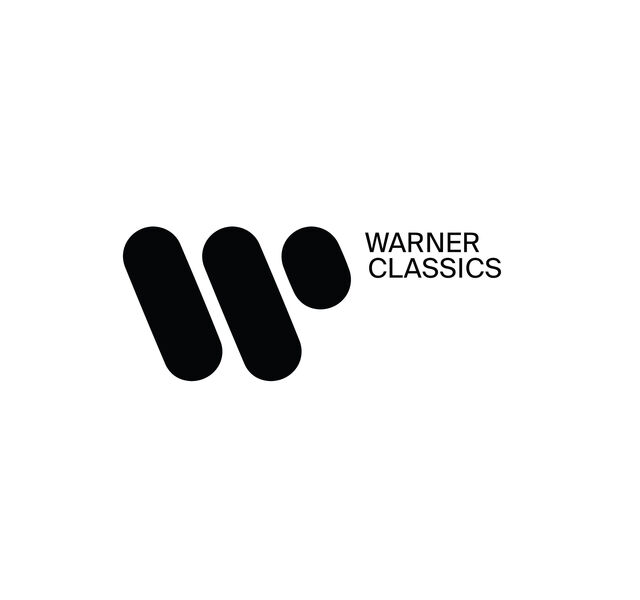 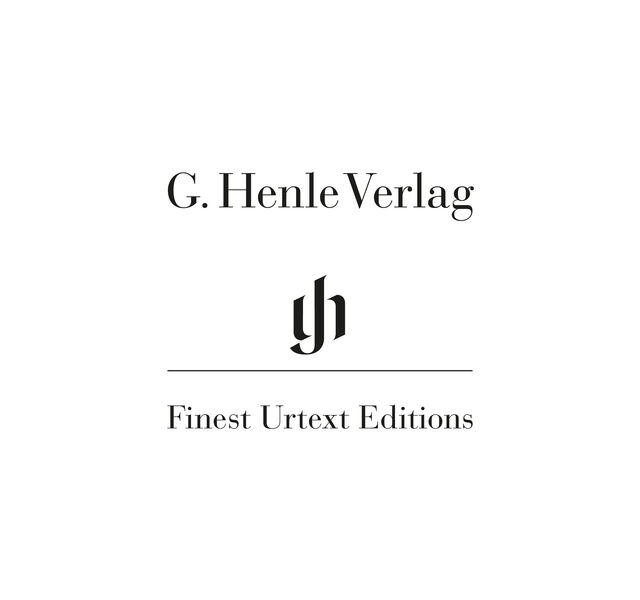 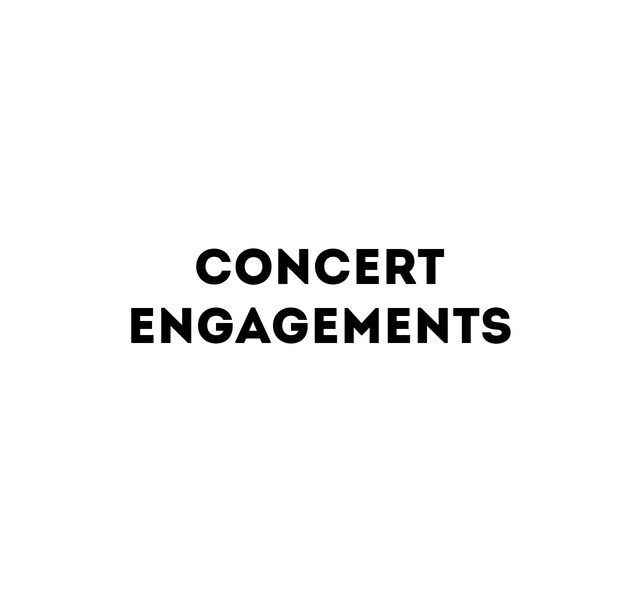