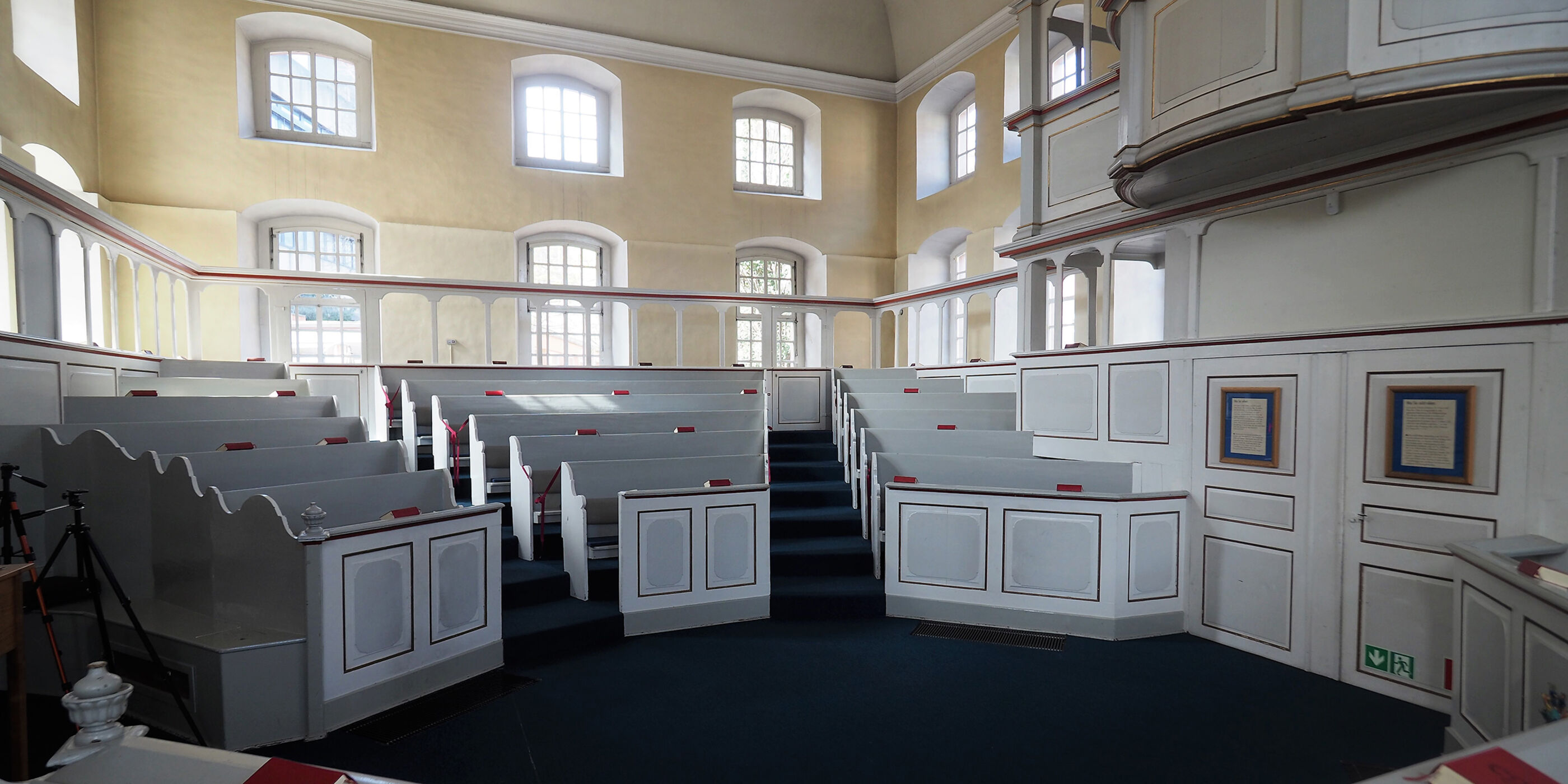 This concert is organized as a special event in the series of Göttingen Aula Concerts - in a very special space, namely the Evangelical Reformed Church at Untere Karspüle 11, built in 1753. The white interior of the classicist building is designed like an auditorium with rising white benches around a central area where the musicians are seated. These special conditions ensure a much stronger contact between musicians and audience than in ordinary concert halls.

The Aula Concerts were established in 1968 as part of a citizens' initiative for chamber music. The series is sponsored by the Göttinger Kammermusikgesellschaft e. V., which finances the six concerts per season itself and determines the concert programs in consultation with the program committee elected by the members. 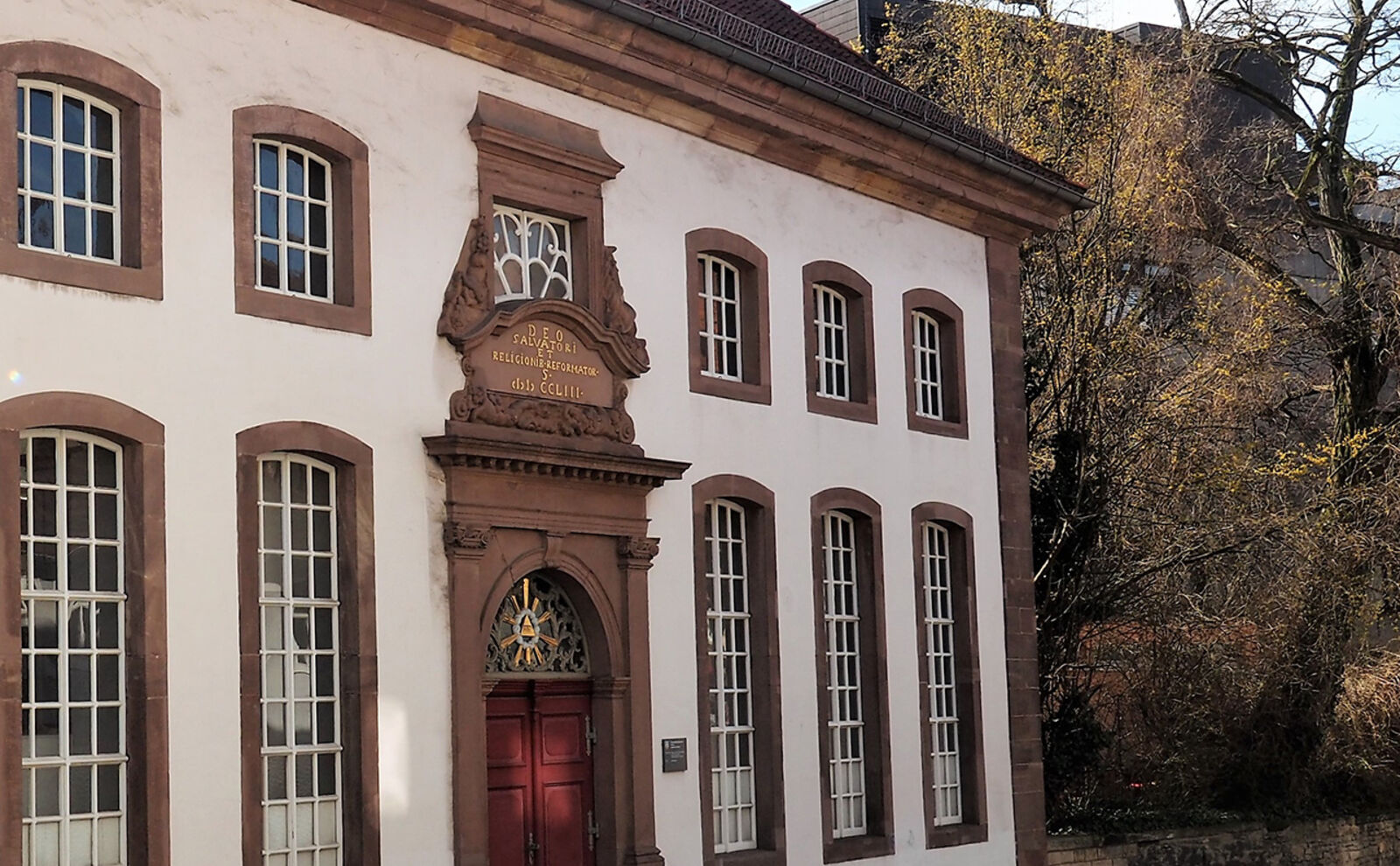