The concert will take place in the Aula of the Juleum, the Auditorium Maximum of the former Helmstedt University. The lecture hall and library building of the state university founded in 1576 by Duke Julius of Brunswick-Wolfenbüttel-Lüneburg was built between 1592 and 1612 in the Weser Renaissance architectural style.

After the closure of the university in 1810, the building was used for various purposes, with remnants of the former university library still housed on the upper floor.

Since an extensive renovation of the building between 1966 and 1971, the auditorium on the first floor has served as a concert hall. The concert on October 8, 2021, will kick off the anniversary season of the Juleum Concerts, a concert series with four concerts per season, which can celebrate its 50th birthday this year. This concert series is again part of Grenzenlos-Klassik. Under this brand, the Helmstedt Association for Culture offers various concert series at special venues (www.grenzenlos-klassik.de). 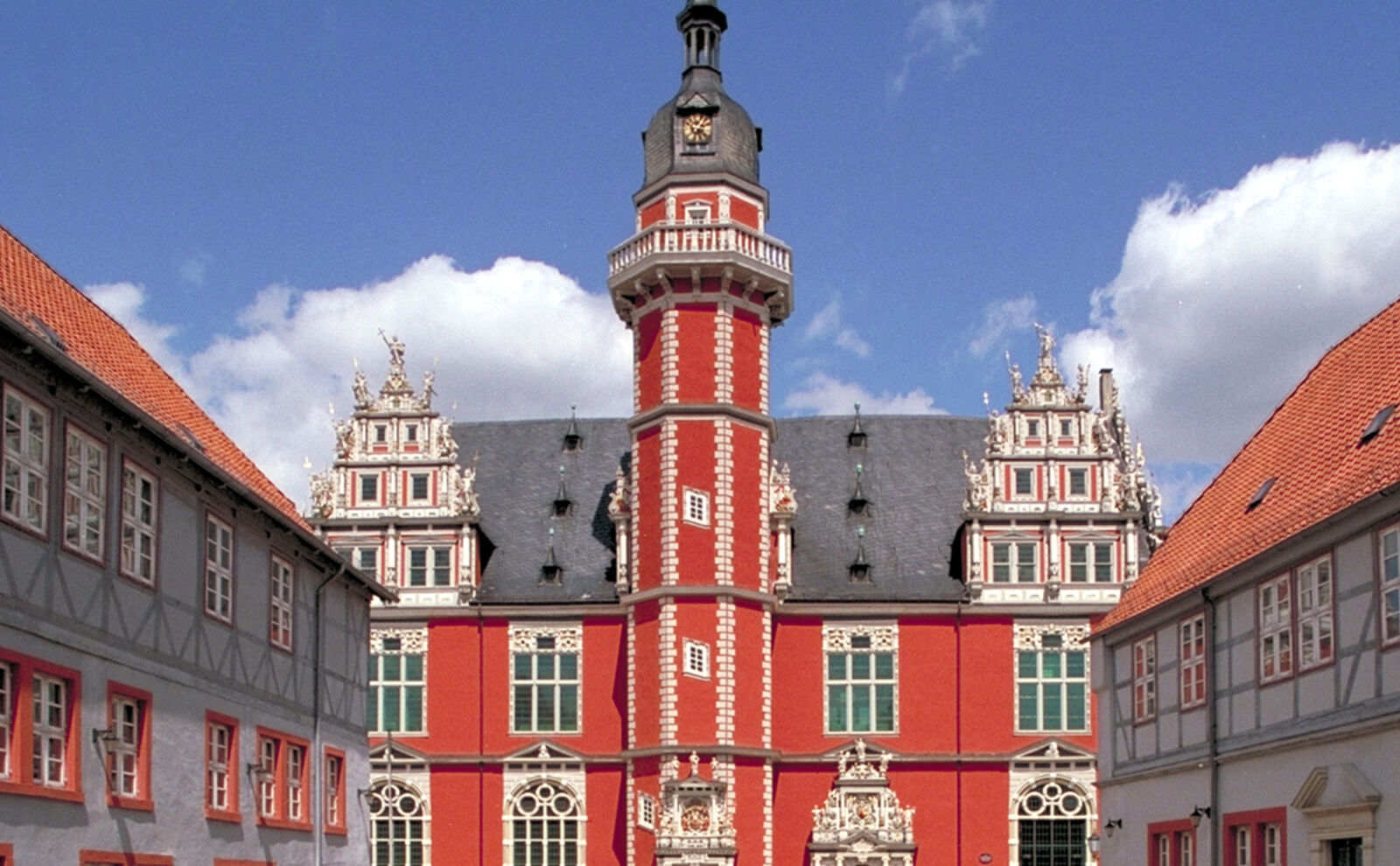