"Klassik im Schloss“ (classical music at the castle) is the name of the concert series that has enriched musical life in the district of Verden for over 35 years. Founded as "Festive Summer Concerts" by the former director of the district music school, Kapellmeister Detlef Wülbers, the series has been under the artistic direction of Johannes Mnich, a pianist and cultural manager who grew up in the district, since 2012. Every year, he invites outstanding artists to the picturesquely located Schloss Etelsen. 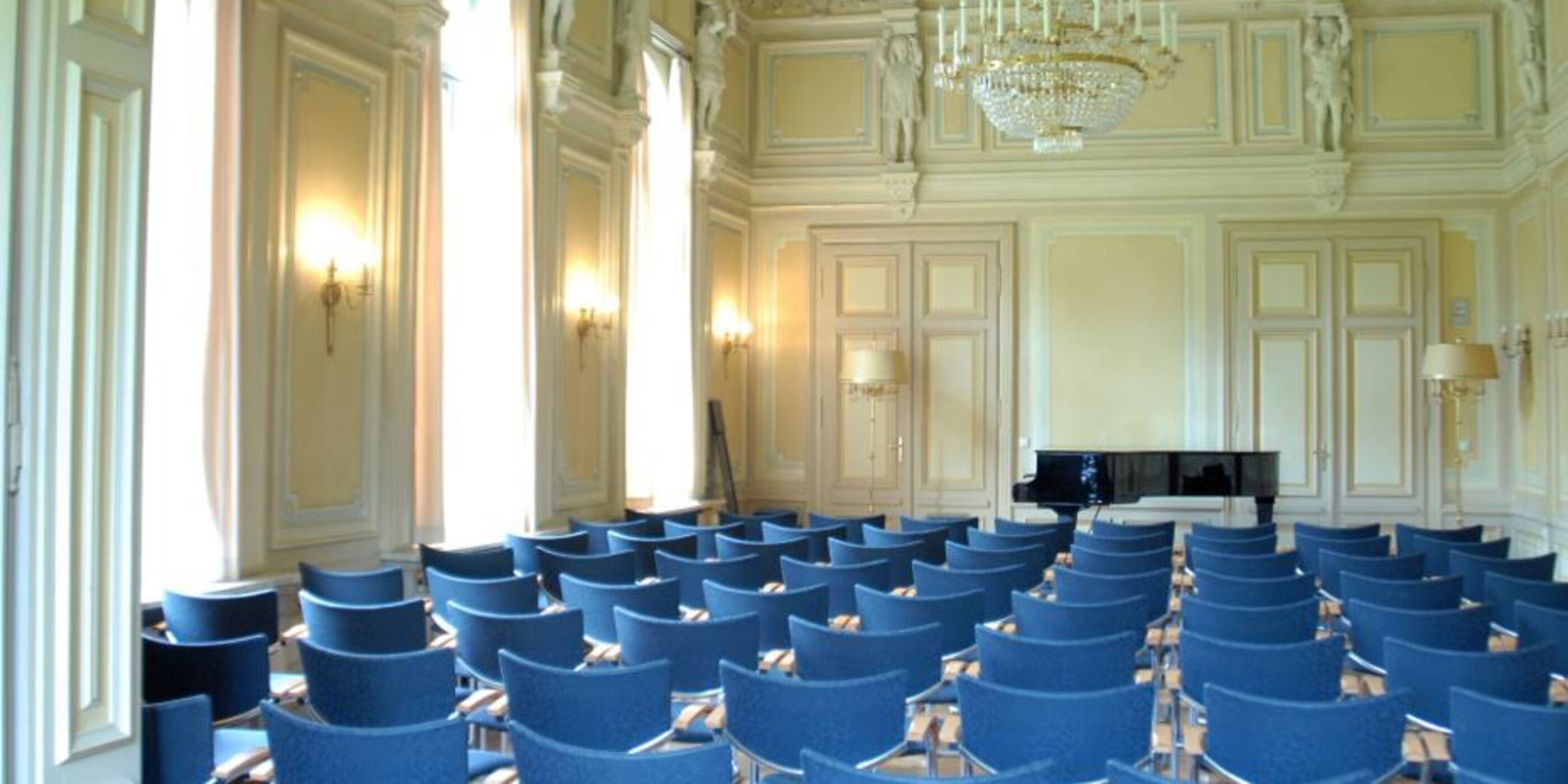 Special attention is paid to the subtle moderations, which are a central part of the concert series and also appeal to visitors who otherwise rarely go to classical concerts. Whether chamber music or lieder recital, solo recital or ensemble performance, baroque music or contemporary works - in Etelsen, music comes alive and the audience is invited to engage with the familiar and the new. Before and after the concert, as well as during the intermission, the well-kept castle park invites you to take a stroll and linger.

Apart from the concerts, the castle is in use as a conference house, so that the performing artists can stay directly in the castle and, with less than 30 meters, perhaps have Lower Saxony's shortest way from hotel room to stage.

The intimate atmosphere of the approx. 100-person capacity hall, the musical quality and, last but not least, the special ambience in and around the castle tells a great success story: almost all concerts in the castle are sold out and, due to the high audience interest, each concert is played three times in one weekend. The county of Verden has supported and promoted the concert series since its inception. 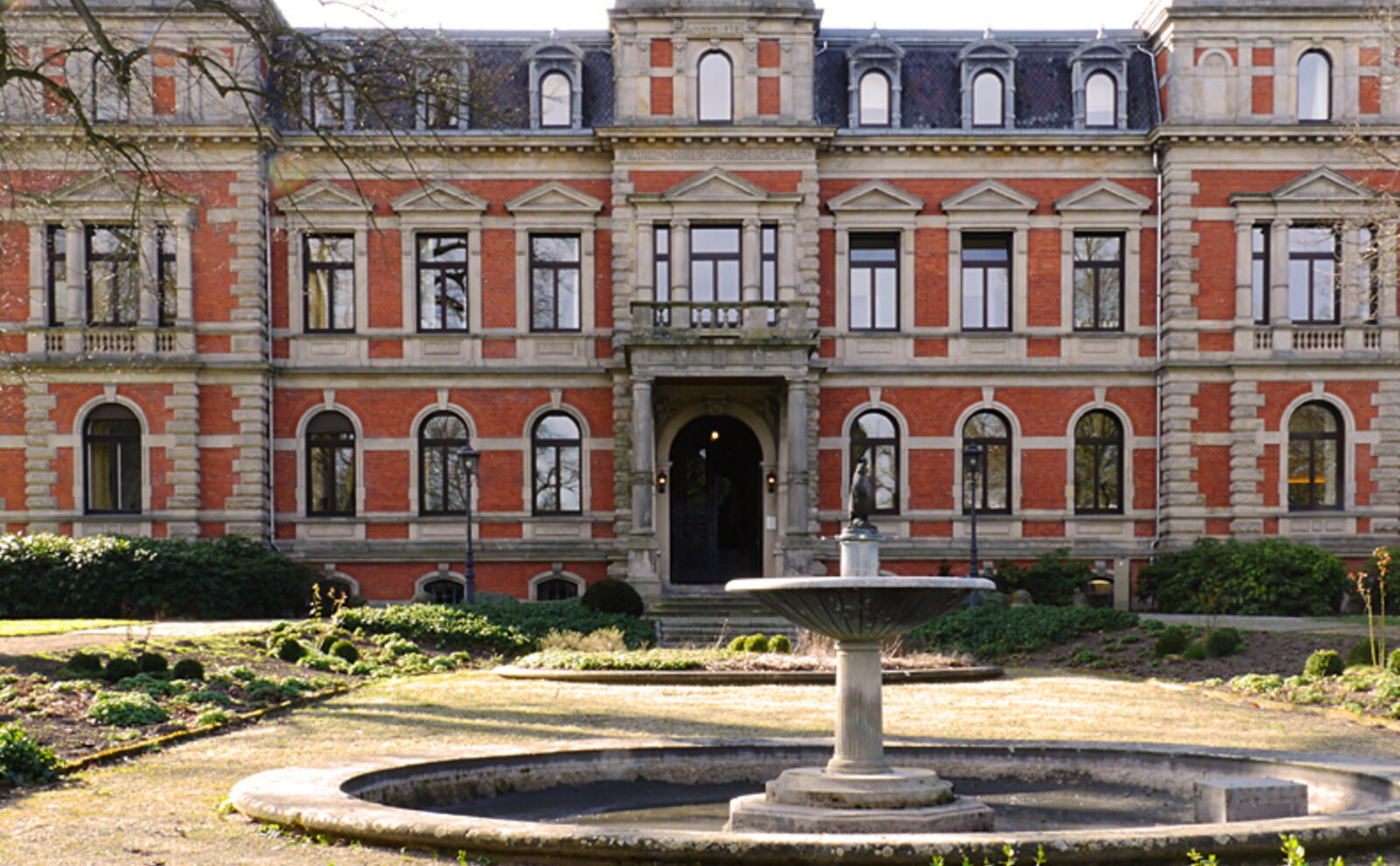